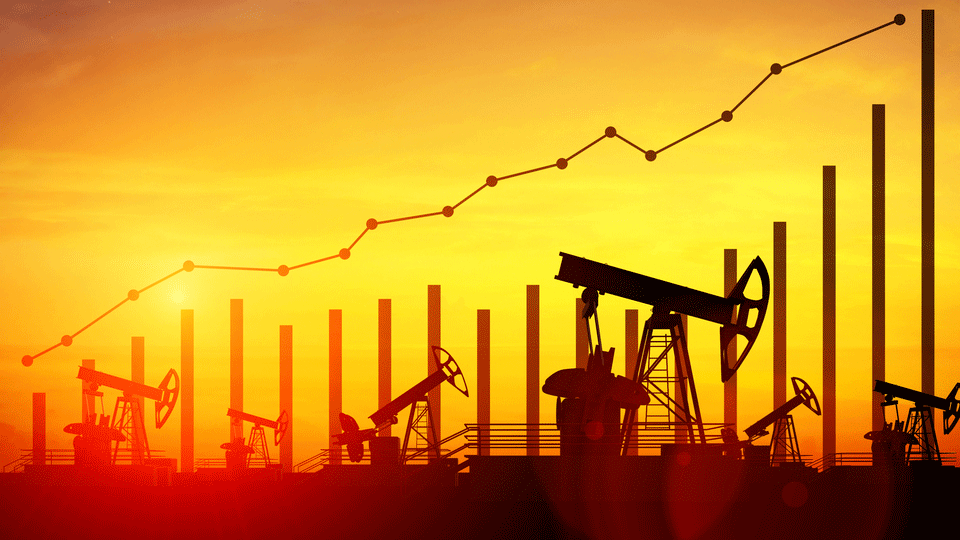 Brent crude futures rose to a November 2018 of $73.77 per barrel early Monday, up 2.5% from their last close, Reuters reported.

News that the United States is preparing to announce on Monday that all buyers of Iranian oil will have to end their imports shortly, or be subject to US sanctions, was first reported on Sunday by Washington Post; however, a State Department spokesman declined to comment about the matter.

The US reimposed sanctions in November on exports of Iranian oil after President Donald Trump unilaterally pulled out of a 2015 nuclear accord between Iran and six world powers.

Washington, however, granted Iran’s eight main buyers of oil, mostly in Asia, waivers to the sanctions which allowed them limited purchases for half-a-year.

Iran’s biggest oil customers, including China and India, have been lobbying for extensions to sanction waivers.

South Korea is a major buyer of Iranian condensate, an ultra-light form of crude oil on which its refining and petrochemical industry relies heavily.

The report comes amid an oil market that is already relatively tight.

The Organization of the Petroleum Exporting Countries (OPEC) has led supply cuts since the start of the year aimed at tightening global oil markets and to propping up crude prices.

In the US, energy firms last week reduced the number of oil rigs operating by two, to 825, General Electric Co’s Baker Hughes energy services firm said in its weekly report on Thursday.

As a result, Brent prices have risen by more than a third this year, while WTI has climbed more than 40 percent over the same period.