While geopolitical tensions in the Middle East Gulf remain high, with US sanctions recently extended to more Iranian officials and a Chinese oil importer,... 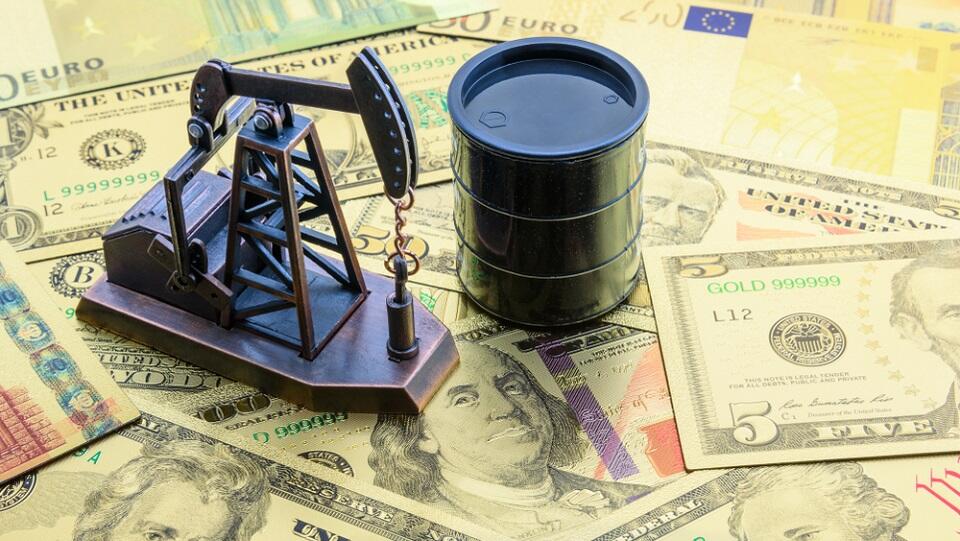 While geopolitical tensions in the Middle East Gulf remain high, with US sanctions recently extended to more Iranian officials and a Chinese oil importer, as well as another tanker seizure, oil prices have eased back from the most recent high of $67 per barrel (/bbl), said the International Energy Agency (IEA) in a new report.

Shipping operations are at normal levels, albeit with higher insurance costs. The messages from various parties that vessels will be protected to the greatest extent possible, and the IEA’s recent statement that it is closely monitoring the oil security position in the Strait of Hormuz will have provided some reassurance, it added.

There have been concerns about the health of the global economy expressed in recent editions of IEA’s report and shown by reduced expectations for oil demand growth. Now, the situation is becoming even more uncertain: the US-China trade dispute remains unresolved and in September new tariffs are due to be imposed.

Tension between the two has increased further this week, reflected in heavy falls for stock and commodity markets. Oil prices have been caught up in the retreat, falling to below $57/bbl earlier this week. In this report, IEA took into account the International Monetary Fund’s recent downgrading of the economic outlook: it reduced by 0.1 percentage points for both 2019 and 2020; its forecast for global GDP growth to 3.2 per cent and 3.5 per cent, respectively.

Oil demand growth estimates have already been cut back sharply: in 1H19, we saw an increase of only 0.6 million barrels per day (mb/d), with China the sole source of significant growth at 0.5 mb/d, the IEA said.

Two other major markets, India and the US, both saw demand rise by only 0.1 mb/d. For the OECD as a whole, demand has fallen for three successive quarters. In this Report, growth estimates for 2019 and 2020 have been revised down by 0.1 mb/d to 1.1 mb/d and 1.3 mb/d, respectively.

There have been minor upward revisions to baseline data for 2018 and 2019 but the IEA’s total number for 2019 demand is unchanged at 100.4 mb/d, incorporating a modest upgrade to our estimate for 1Q19 offset by a decrease for 3Q19. The outlook is fragile with a greater likelihood of a downward revision than an upward one, the IEA report said.

In the meantime, the short term market balance has been tightened slightly by the reduction in supply from Opec countries. Production fell in July by 0.2 mb/d, and it was backed up by additional cuts of 0.1 mb/d by the ten non-Opec countries included in the Opec+ agreement. In a clear sign of its determination to support market re-balancing, Saudi Arabia’s production was 0.7 mb/d lower than the level allowed by the output agreement.

Under the current assumptions, in 2020, the oil market will be well supplied, the IEA report concluded.