A major new study highlights the scale of the obesity problem in the UK, with a significant risk of death and disease attached to... 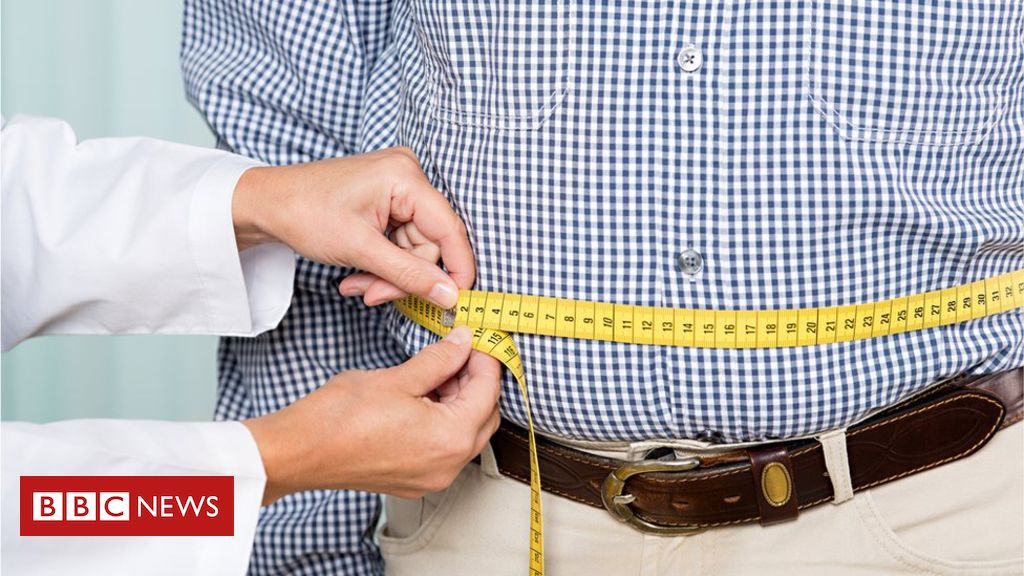 A major new study highlights the scale of the obesity problem in the UK, with a significant risk of death and disease attached to weight gain.

The study of 2.8 million adults showed even slightly overweight people were twice as likely to get Type 2 diabetes.

The study’s author, Christiane Haase, said: “With the number of people living with obesity almost tripling worldwide over the past 30 years (105 million people in 1975 to 650 million in 2016), our findings have serious implications for public health.”

BMI and obesity: Where are you on the UK fat scale?

Your browser does not support this lookup.

We calculate BMI using the standard formula of a person’s mass in kg divided by the square of their height in metres (kg/m2) and display it to one decimal place.

Where a user’s data is entered in imperial units, we first convert to metric and then carry out the BMI calculation.

The BMI result is assigned to a standard category:

40 and over – very obese (also known as morbidly obese)

The research found that the risk of developing serious health problems was highly dependent on whether or not people already had issues at the start of the study.

For example, having high blood pressure at the start of the study was strongly associated with developing dyslipidaemia, chronic kidney disease and Type 2 diabetes.

Researchers looked at health, death and BMI data from more than 2.8 million adults between January 2000 and July 2018 from the UK Clinical Practice Research Datalink.

This was linked with hospital data to estimate the risk for serious health problems.

Victoria Taylor, nutrition lead at the British Heart Foundation, said: “More than a quarter of UK adults (28%) are obese and it’s something that we urgently need action on.”