WELLINGTON (REUTERS) – New Zealand’s treasury department said on Tuesday (May 28) it was deliberately hacked after the country’s opposition party released what it... 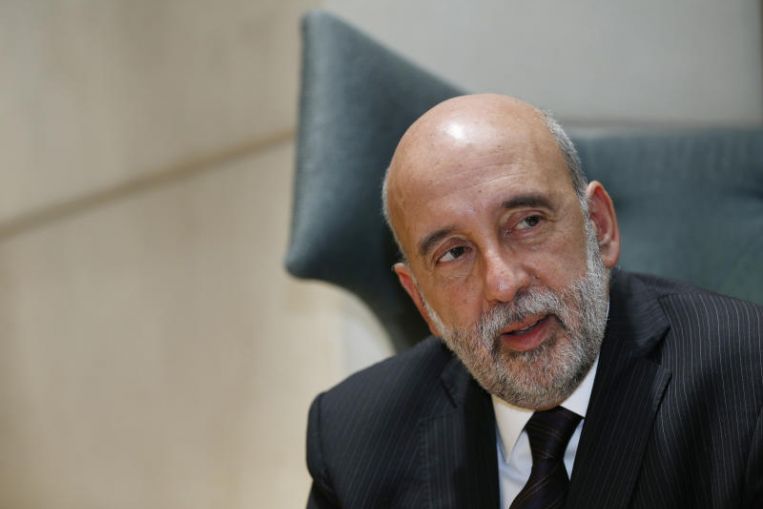 WELLINGTON (REUTERS) – New Zealand’s treasury department said on Tuesday (May 28) it was deliberately hacked after the country’s opposition party released what it said were key details of a Budget due to be announced on Thursday.

Treasury Secretary Gabriel Makhlouf did not say who was behind the attack but referred the matter to police for investigation.

“The treasury has gathered sufficient evidence to indicate that its systems have been deliberately and systematically hacked,” Makhlouf said in a statement, adding that the security of budget-related information had been tightened.

The leak sparked a furore around the much-anticipated Budget that Prime Minister Jacinda Ardern has promised would overhaul the approach to the nation’s accounts to focus on metrics beyond economic growth.

Earlier on Tuesday, the opposition National Party revealed what it said were details from the Budget and derided Ardern’s government as “all spin and no substance”.

National Party leader Simon Bridges defended releasing the Budget details after the Treasury said it had been hacked.

He added Finance Minister Grant Robertson “has falsely smeared us to cover up his and the Treasury’s incompetence”. Robertson said some details released by Bridges on Tuesday were incorrect and that he had asked the National Party not to release any more in the wake of the hack.

His office had no immediate response to Bridges’ tweet.

Another NZ$740 million would go for international aid, which Bridges said was an increase of NZ$47 million compared with last year, and NZ$744 million for healthcare.

“This has nothing to do with the government’s well-being priorities,” he said, referring to Ardern’s promises to prioritise areas like mental health, child poverty, domestic abuse and others.

The government said that some details were incorrect, without specifying which ones, and that the well-being initiatives were still to be revealed on Thursday.