SEOUL (AFP) – North Korea on Wednesday (Nov 6) slammed Washington for plans to conduct a joint military exercise with Seoul next month, as... 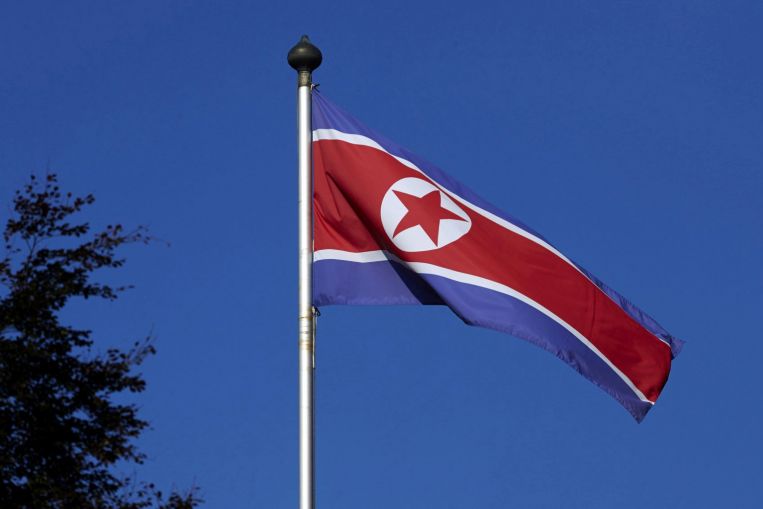 The allies cancelled the combined air exercise known as Vigilant Ace along with several other joint drills last year amid a rapid diplomatic thaw with the North, which considers them a rehearsal for invasion.

But Pentagon spokesman David Eastburn said this week that the US had “no plans to skip upcoming combined exercises” this year.

A senior North Korean official said Wednesday that the announcement was equivalent to a “declaration for confrontation” that could jeopardise the diplomatic process.

“We have stressed on several occasions that the joint military drills will force us to reconsider the important steps that we have already taken,” said Mr Kwon Jong Gun at the North’s foreign ministry.

“Our patience is reaching an uppermost limit,” Mr Kwon said in a statement carried by the official KCNA news agency.

Mr Kwon was part of the North Korean delegation at the working-level nuclear talks with the US in Sweden last month, when Pyongyang walked away blaming Washington’s lack of “new and creative” solutions.

Negotiations have been gridlocked since the Hanoi summit between leader Kim Jong Un and US President Donald Trump broke up in February amid disagreement over sanctions relief and what the North would be willing to give up in return.

Pyongyang has since carried out a series of missile tests, the latest of them last week, when it said it fired a “super-large multiple rocket launcher”.