Pompeo said Washington ‘could not ignore’ North Korea’s ‘rogue behaviour’ during a speech on US foreign policy earlier this week A... 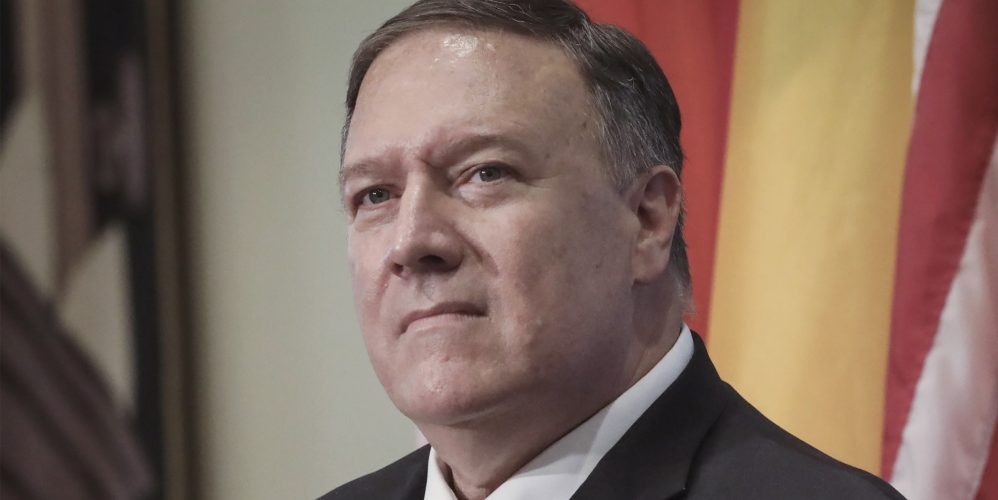 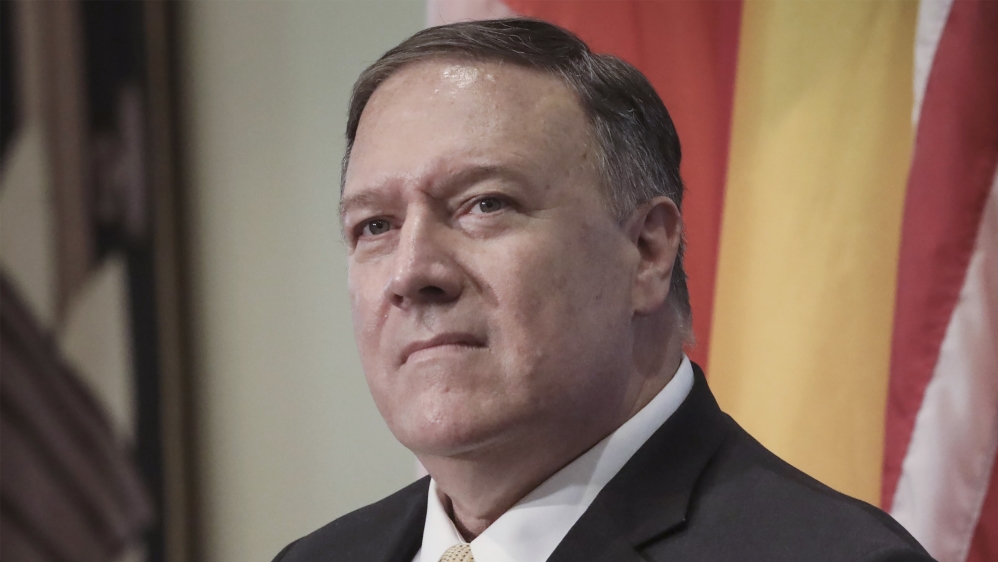 Pompeo said Washington ‘could not ignore’ North Korea’s ‘rogue behaviour’ during a speech on US foreign policy earlier this week [File: Bebeto Matthews/AP]

A senior North Korean diplomat has berated US Secretary of State Mike Pompeo for describing Pyongyang’s behaviour as “rogue” and warned its expectations for talks with Washington are fading.

In a statement carried on Saturday by the official Korean Central News Agency, North Korean First Vice Foreign Minister Choe Son Hui said Pompeo’s “thoughtless” comments increased animosity towards the United States and made it harder for working-level nuclear negotiations between the countries to resume.

“Our expectations of dialogue with the US are gradually disappearing and we are being pushed to re-examine all the measures we have taken so far,” Choe said.

“The US had better not put any longer our patience to the test with such remarks irritating us if it doesn’t want to have bitter regrets afterward,” she added.

Pyongyang’s angry words come as working-level talks with Washington over denuclearisation of the Korean Peninsula remain gridlocked, despite an agreement in June between North Korean leader Kim Jong Un and US President Donald Trump to kickstart the process.

Instead no progress has been made in recent weeks as the reclusive state launched a series of weapons tests in protest at joint military exercises between the US and South Korea.

On Tuesday, Pompeo said Trump’s administration recognised North Korea’s “rogue behaviour could not be ignored”, adding Washington was “telling the truth about the challenges we face”.

The freeze in negotiations between Washington and Pyongyang set in after a February summit between Trump and Kim in Vietnam collapsed when the US rejected North Korean demands for broad sanctions relief in exchange for a partial surrender of its nuclear capabilities.

Since the breakdown in Hanoi, Pyongyang has repeatedly demanded that Washington remove Pompeo from the nuclear negotiations, calling him a “diehard toxin”.

Pyongyang has accused Pompeo of maintaining a hard-line stance on sanctions and distorting its statements, but avoided direct criticism of Trump, who met with Kim for a third time at the inter-Korean border in June and agreed to resume working-level talks.

There has been no known meeting between the countries since then, however.

During their first meeting at a landmark June 2018 summit in Singapore, Kim and Trump pledged to “work towards complete denuclearisation” of the Korean Peninsula in a bid to “build a lasting and stable peace”.

The peninsula has been divided since the 1950-53 Korean War, which ended with an armistice and not a peace treaty.

The US, which backed South Korea during the conflict, still has thousands of troops stationed on the peninsula and operates a so-called nuclear deterrence umbrella in the region.