Under the new reporting standard, the NPL ratio of the UAE banking system stood at 5.6 per cent in 2018 instead of 7.1 per... 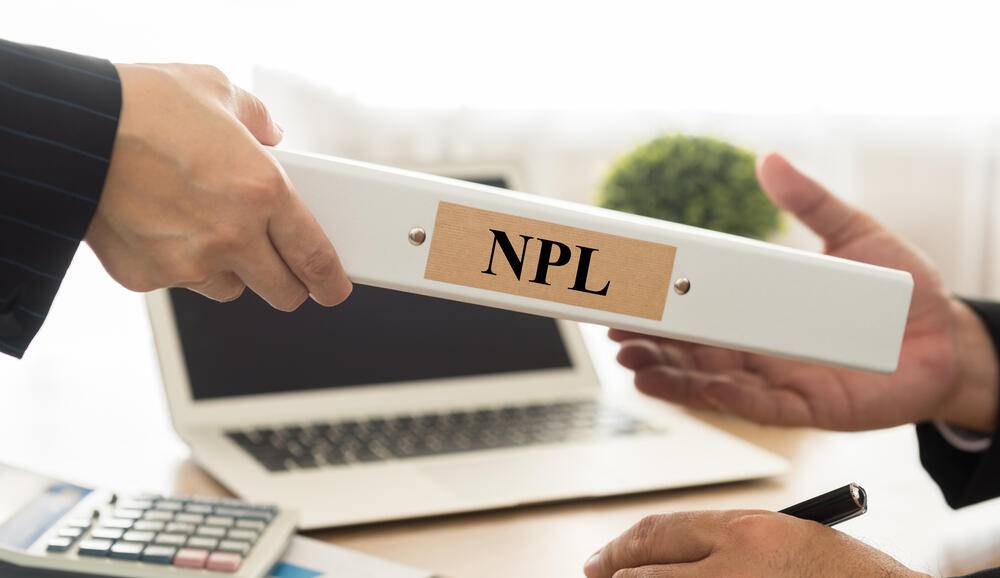 Under the new reporting standard, the NPL ratio of the UAE banking system stood at 5.6 per cent in 2018 instead of 7.1 per cent under the previous reporting methodology. Similarly, NPL ratio of national banks and branches of foreign banks operating in the UAE was adjusted down from 7.2 per cent to 5.7 per cent by the end of first quarter of 2019.

The central bank’s first-quarter 2019 report said gross credit increased by Dh26.4 billion or 1.1 per cent, which corresponds to a growth of a 4.2 per cent year-on-year.

Professional services firm Alvarez & Marsal had said loans and advances for the top nine banks grew at a faster rate – 1.54 per cent – than deposits, which was negative (-0.67 per cent) after six consecutive periods of increase.

Overall loans to deposit ratio (LDR) increased to 88.3 per cent with eight of top nine banks in the LDR “green zone” of between 80 and 100 per cent.