Nobu Hotel Riyadh to Make its Debut in Late 2019

After a series of delays, Nobu Hospitality plans to announce a new opening date for the long-awaited Nobu Hotel in Riyadh “very soon”, according...

In an interview last year with Arabian Business’ sister publication Hotelier Middle East, the property’s then-general manager, Simon Fricker, said that the hotel would have a soft opening in Q4 2018. 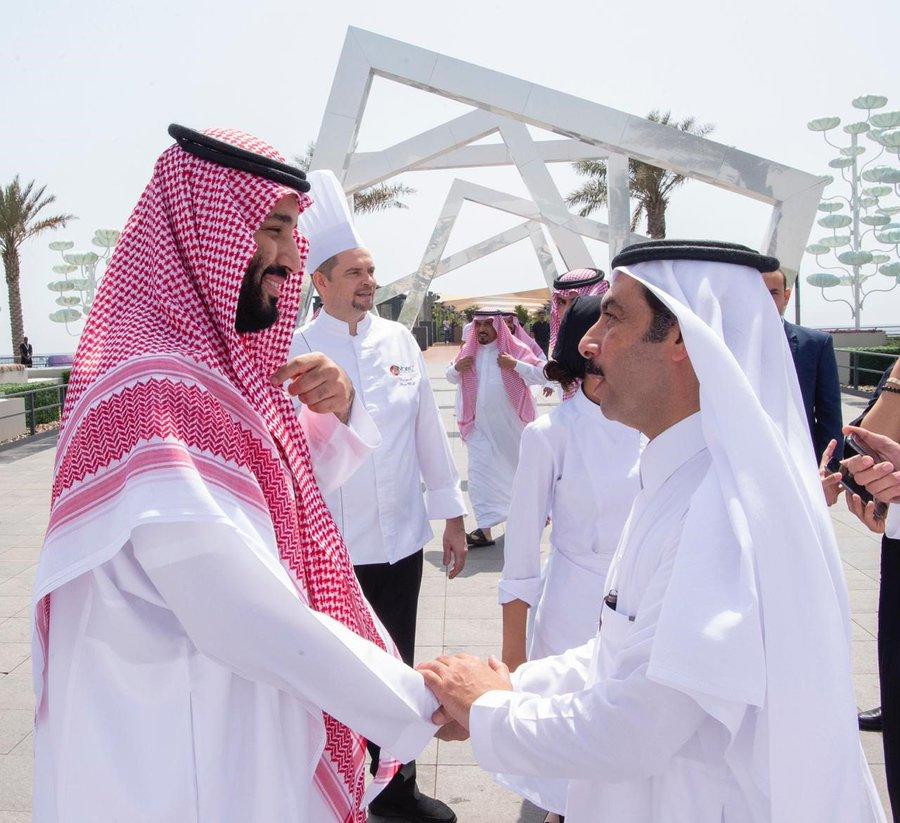 The hotel’s website currently says “the hotel will make its debut in late 2019”.

Responding to questions about further delays from Arabian Business, Horwell said in a statement that “it is not unusual for openings of new hotels to be delayed”.

“More importantly, we are fully aligned with the right partner in the kingdom and will be announcing the schedule very soon to open the Nobu hotel in Riyadh,” he added.

Horwell’s statement did not comment on whether the hotel is still expected to open in late 2019.

Designed as an ‘urban oasis’ in downtown Riyadh, the 23-storey Nobu Riyadh will include 134 rooms as well as the kingdom’s first permanent Nobu restaurant.

Earlier in June, Nobu – one of the world’s most recognised Japanese restaurants – opened a restaurant pop-up on Jeddah’s waterfront as part of the ‘Jeddah Season’ cultural festival.

“We are encouraged by the Nobu Jeddah pop-up and all of the support from our local and loyal Nobu customers in Saudi Arabia,” Horwell added.

The Nobu chain of restaurants and hotels was also co-founded and co-owned by acclaimed American actor Robert De Niro and producer Meir Teper.

The company had also previously announced plans to open a hotel in Bahrain, although it does not appear on a list of planned openings on the Nobu Hospitality website.