No-deal Brexit would be ‘a disaster’ for us, says Airbus CEO

Guillaume Faury believes Airbus will have to reassess its investments in the UK in the long-term If the United Kingdom leaves the European Union with... 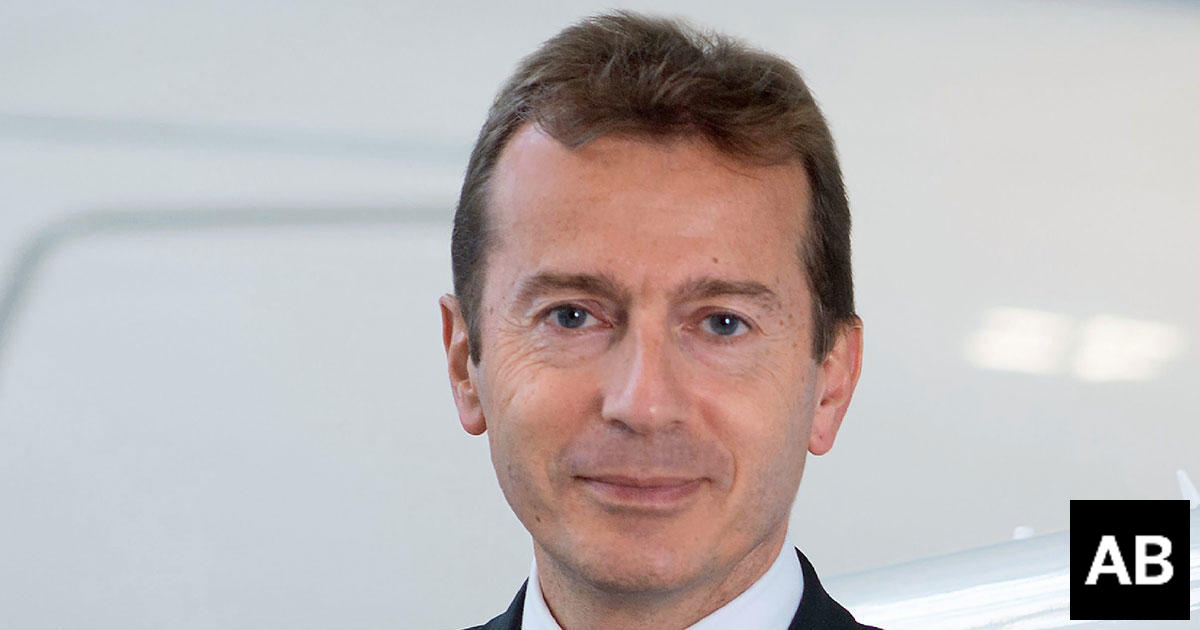 If the United Kingdom leaves the European Union with no agreement in place on October 31 then it will be ‘a disaster’ for Airbus and, if the uncertainty continues, the European aviation giant will have to reassess its long-term investments in the UK, the company’s CEO said in an interview in Paris.

“The rules and the way it’s going to work, and the customs is something that needs to be put in place. Still, we think a no-deal Brexit would be a disaster for the UK, for the EU and for us. We have been pushing back as much as we can explaining the consequences,” Guillaume Faury, CEO of aircraft manufacturer Airbus since February last year, said in an interview in Paris earlier this month.

Airbus has 14,000 staff employed at its industrial plants in the UK, where it manufacturers all its aircraft wings. Faury said if there was long-term uncertainty over the impact of a no-deal Brexit on the flow of goods across the English Channel then they would have to reassess future investments in the UK.

“If we had to make a decision today to invest in a new wing, it would be very difficult to make the decision to invest in the UK, with the huge level of uncertainty. Fortunately, we are not in that situation. But if in two years from now and we still have to make a decision and it’s still very unclear, it puts the UK industrial base at risk. So, it has to come to an end,” he added.

British Prime Minster Boris Johnson recently suffered a new defeat in the UK parliament this weekend, ordering him to ask the EU for an extension beyond the October 31 deadline set, in order to put an agreement in place.

However, Johnson is keen to push ahead with withdrawing the UK from the EU at the end of the month, something which Faury said would be a bad idea.

“We hope the UK will remain competitive for us because we like our presence in the UK, it’s a very strong industrial base, but if there is uncertainty, or if there is a bad ecosystem, degrading competitiveness on the long-term, we could make different investments.