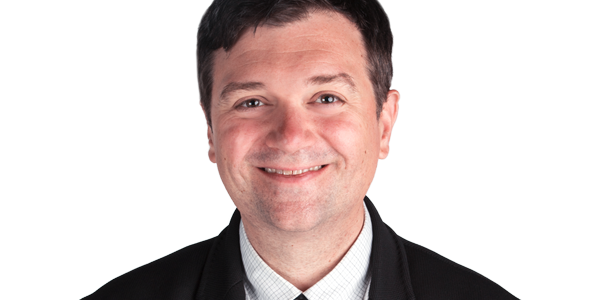 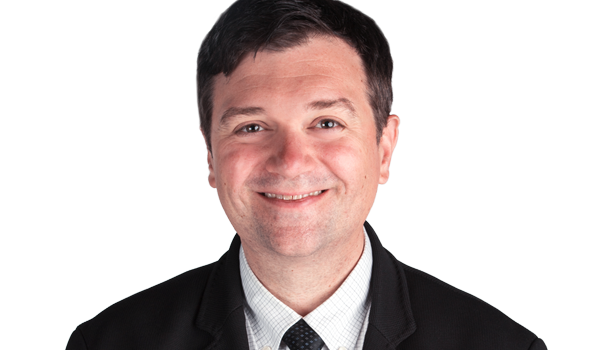 12:54 AM ET Greg WyshynskiESPN The NHL is investigating a homophobic slur picked up by microphones during a game at Toronto against the Tampa...

The NHL is investigating a homophobic slur picked up by microphones during a game at Toronto against the Tampa Bay Lightning on Monday night after videos posted online indicated that it might have originated with a Maple Leafs player.

“The NHL is aware of reports that a homophobic slur was used during the Maple Leafs-Lightning game. The league is investigating the incident and will have no further comment until this investigation is completed,” said the league. The investigation, and any discipline in the matter, will be handled by the NHL’s department of hockey operations.

In the second period of their 6-2 loss to the Lightning, Leafs defenseman Morgan Rielly chased Lightning forward Yanni Gourde into the Toronto zone during a Tampa Bay penalty kill. Referee Brad Meier skated back with them. On the audio carried by Sportsnet in Canada, there’s a clear gay slur shouted by someone near ice level. The NHL is in the process of finding out who uttered it.

The Leafs issued their own statement after the investigation was announced, from general manager Kyle Dubas: “The club is aware of the reports surrounding a homophobic slur used during the Maple Leafs versus Lightning game on Monday night. The issue of homophobia is one the Toronto Maple Leaf Hockey Club strongly condemns and takes very seriously. We are in communication with the NHL and are cooperating fully with their office.”

The league has punished players before for uttering gay slurs during games. Andrew Shaw, then with the Chicago Blackhawks, was suspended for one playoff game in 2017 after using a gay slur while seated in the penalty box. But later that postseason, the NHL came under fire for only handing Anaheim Ducks center Ryan Getzlaf a $10,000 fine for what many felt was a gay slur he used in the Western Conference Final.