The Cowboys appear ready to move on from defensive end Taco Charlton, a first-round pick out of the 2017 NFL Draft. NFL Network reported Sunday that... 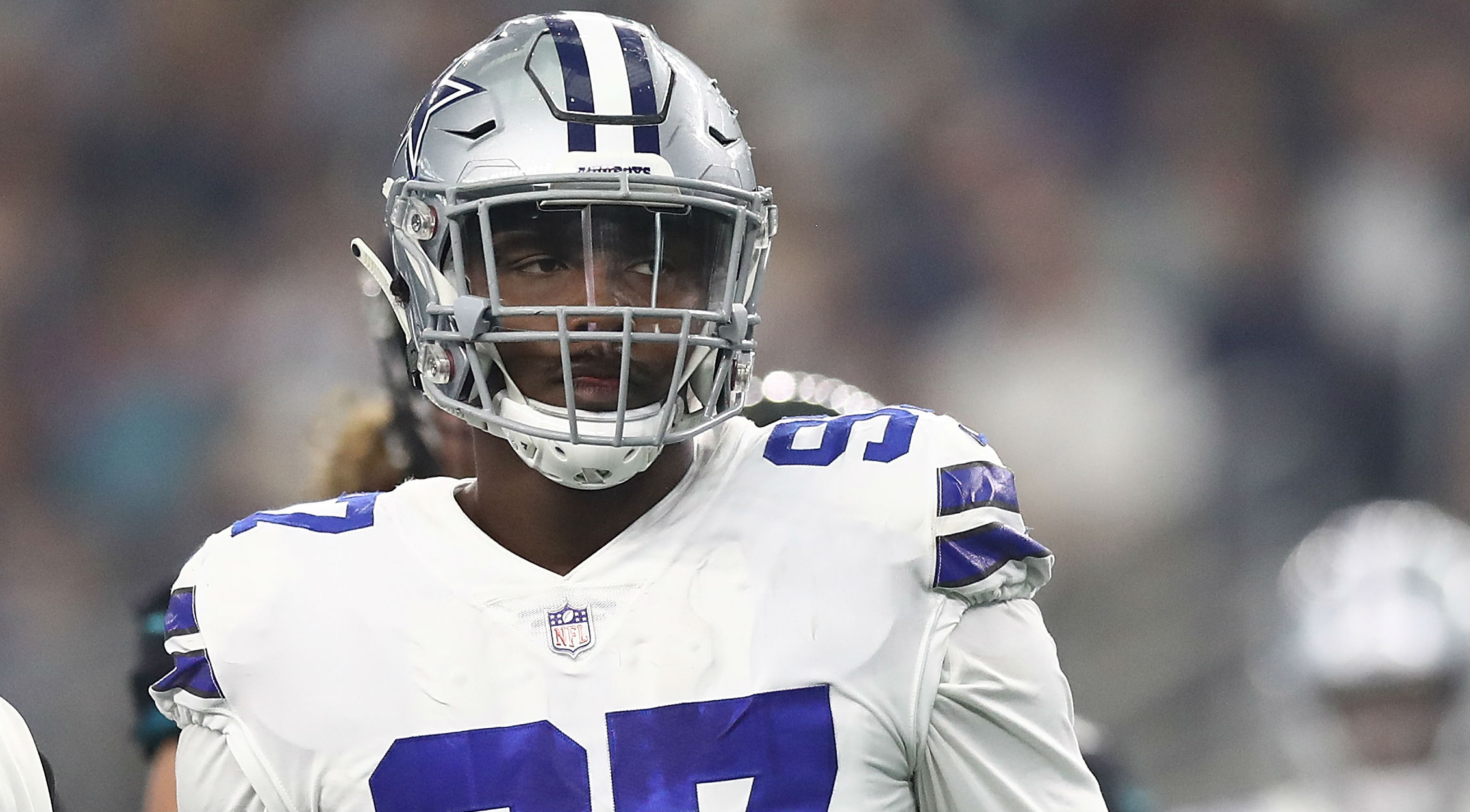 The Cowboys appear ready to move on from defensive end Taco Charlton, a first-round pick out of the 2017 NFL Draft.

NFL Network reported Sunday that Dallas has had “recent trade talks” about Charlton. While nothing is imminent right now, talks “could heat up this week.” The report added the pass-rusher made it clear that he wanted a trade in the offseason.

Charlton reportedly was part of preseason cuts discussions, though the Cowboys opted not to move on from him then.

One more layer here…Sources tell me Taco Charlton made it clear in the offseason he wanted a trade. I’m told he was part of discussions ahead of preseason cuts but nothing came of it. What is clear is both sides want a fresh start. #Cowboys https://t.co/B2LMMididB

Charlton is expected to be inactive for Week 2, marking his second straight week of being a healthy scratch.

The Cowboys selected Charlton with the 28th overall pick out of Michigan, but he hasn’t lived up to expectations in his first two seasons in the league. He hasn’t had a sack since Week 2 of 2018 and has only four sacks in 27 appearances.

Dallas will travel to face the Redskins on Sunday with kickoff set for 1 p.m. ET.