Another day, another Browns headline. The NFL has suspended Cleveland running back Kareem Hunt eight games for violating the league’s personal conduct policy, the... 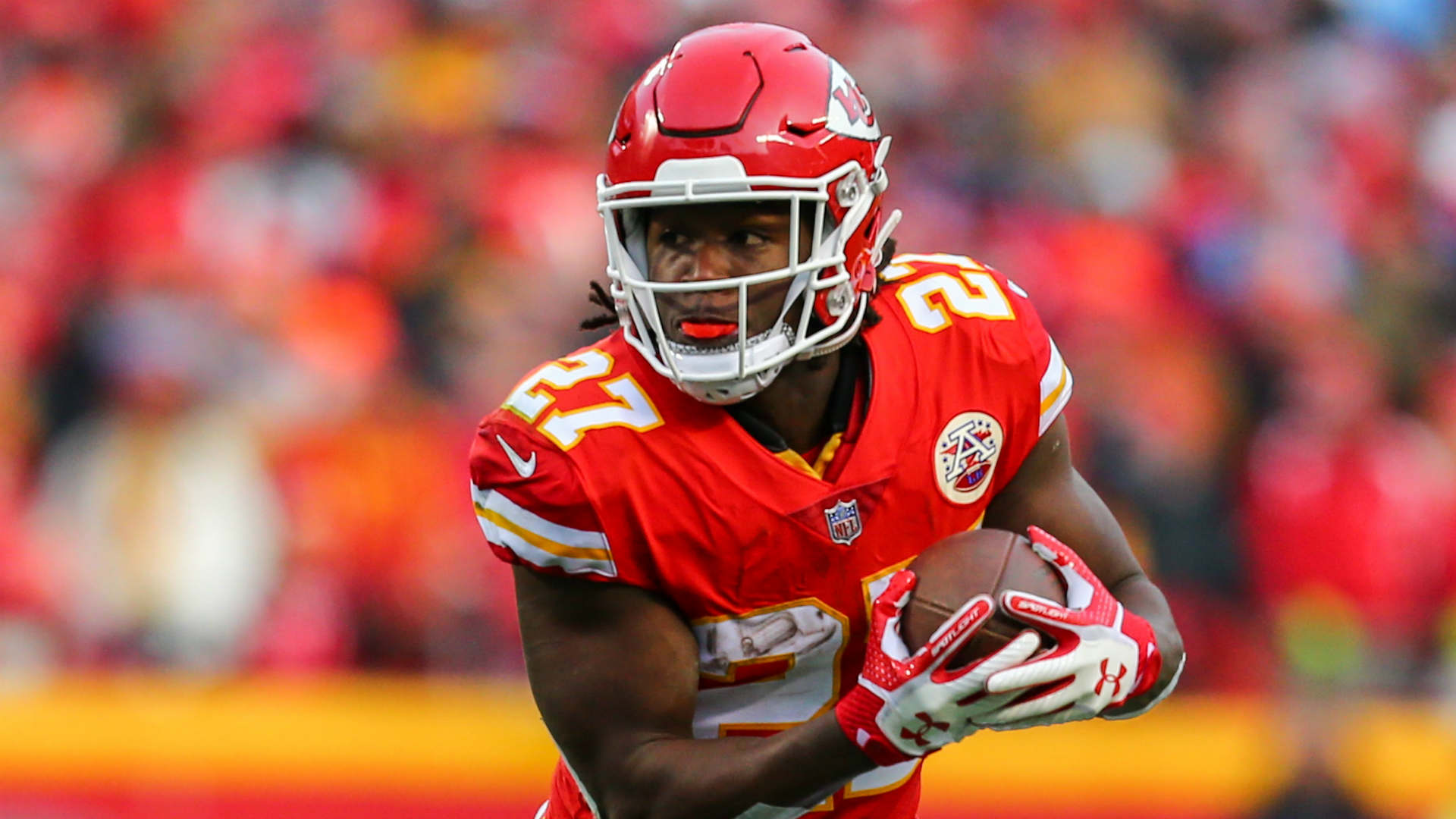 Another day, another Browns headline.

Hunt’s agent released a statement saying he would not appeal the suspension.

Statement from Kareem Hunt’s agent Dan Saffron, who is not appealing the eight-game suspension for his client: pic.twitter.com/lJ1s1Ivaek

“Hunt has advised the league office that he accepts responsibility for his conduct and the discipline that has been imposed,” the NFL said in a release. “He has committed to take advantage of available resources to help him grow personally and as a member of the Cleveland community, and to live up to his obligations as an NFL player.”

Hunt, 23, was released Nov. 30 by the Chiefs after video surfaced of him shoving and kicking a woman in the hallway of a Cleveland hotel last February. The league launched an investigation into the incident as well as his involvement in a violent nightclub incident in January and an altercation at a restaurant in June.

Following the acquisition of Hunt in February, Browns general manager John Dorsey said in a statement : “We fully understand and respect the complexity of questions and issues in signing a player with Kareem’s history and do not condone his actions. … We fully understand that Kareem is subject to discipline by the NFL.”

Hunt led the NFL with 1,327 yards rushing as a rookie in 2017 with Kansas City and was named to the Pro Bowl. He was enjoying a similarly successful season in 2018 before his release with 824 yards rushing, 378 yards receiving and 14 total touchdowns.