The NFL’s new league year went off with a bang. The calendar officially flipped at 4 p.m. EST, and things quickly got kicked off as Eric Berry... 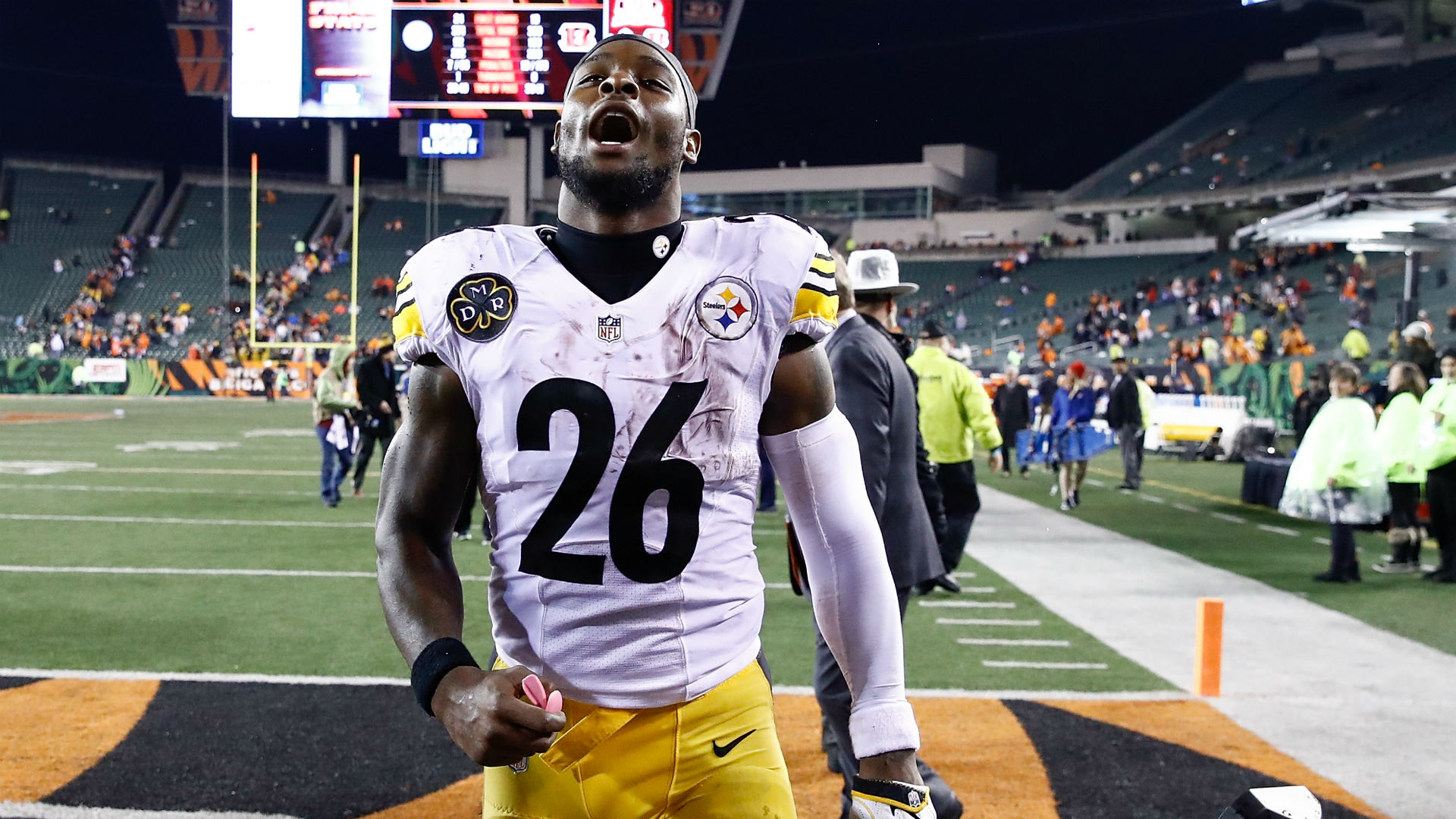 The NFL’s new league year went off with a bang.

The calendar officially flipped at 4 p.m. EST, and things quickly got kicked off as Eric Berry was cut from Kansas City shortly after.

From there, more rumors and official signings began to pour in.

— Le’Veon Bell got things started early Wednesday morning, as it was reported just after midnight that the former Steelers running back agreed to a four-year, $52.5 million deal with the Jets that includes $35 million guaranteed.

— After sending social media into a frenzy Tuesday, the Browns confirmed their acquisition of wide receiver Odell Beckham Jr. from the Giants. He reunites with longtime friend and former LSU teammate Jarvis Landry.

— The Raiders added another playmaker by signing former Chargers wide receiver Tyrell Williams, who drew interest from the Steelers, Browns and Colts leading up to his agreement with Oakland.

— The McCourty twins are staying in Foxborough, as the Patriots signed Jason McCourty to a new two-year deal after acquiring the cornerback in a trade with the Browns last offseason. His brother, Devin, has spent his entire career in New England.

— Adrian Peterson, who signed with Washington last August, told ESPN’s Josina Anderson he is signing a two-year deal to return to the Redskins. It is reportedly worth $8 million.

— Just minutes after it was reported that the Ravens signed Earl Thomas to a four-year deal, news broke that Baltimore also signed running back Mark Ingram to a three-year contract worth a reported $15 million. Both deals have since been confirmed by the team.

— The Bills inked Frank Gore to a one-year deal worth a reported $2 million. He joins LeSean McCoy and Chris Ivory to give Buffalo the oldest backfield in the league with the three most seasoned rushers.

— Antonio Brown was formally introduced by the Raiders after he hinted the blockbuster trade over the weekend, though the former Steelers wide receiver was late to his own press conference.