Phillip Dorsett is returning to New England. According to NFL Media, which cited an unidentified source, the Patriots have re-signed the wide receiver to... 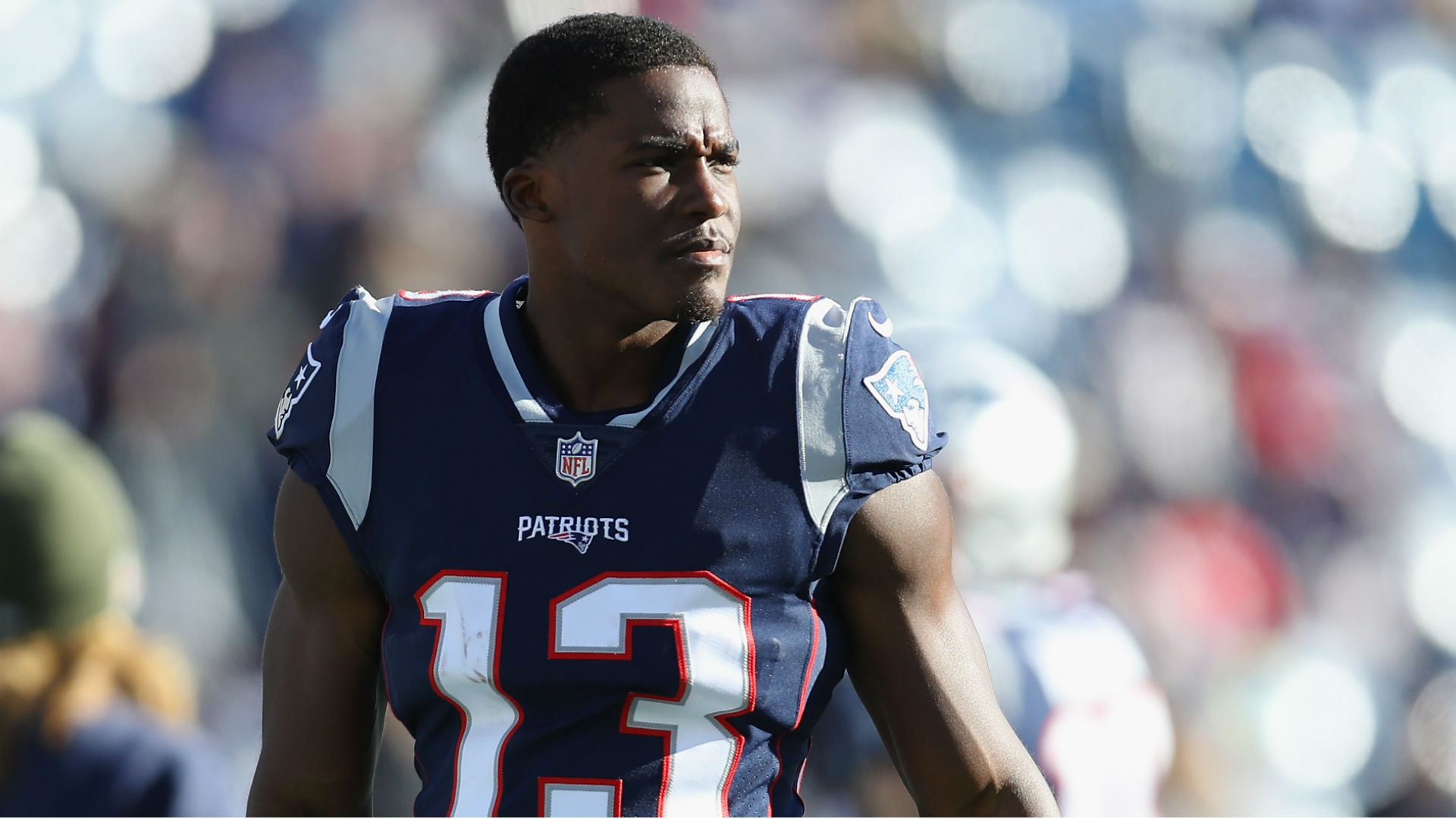 According to NFL Media, which cited an unidentified source, the Patriots have re-signed the wide receiver to a one-year contract.

Dorsett, 26, was selected by the Colts with the No. 29 overall pick of the 2015 draft but missed five games as a rookie because of a fractured fibula.

He was then traded to New England in September 2017 and now sits at No. 2 on the Patriots’ depth chart behind Julian Edelman.

Dorsett caught 32 passes for 290 yards and three touchdowns in 16 regular-season games last season. He added five receptions for 70 yards with two scores in the playoffs before going catchless in the team’s Super Bowl 53 win.