Researchers may have found a way to stop cancer cells from defending themselves against chemotherapy. In a new mouse study, blocking a DNA repair... 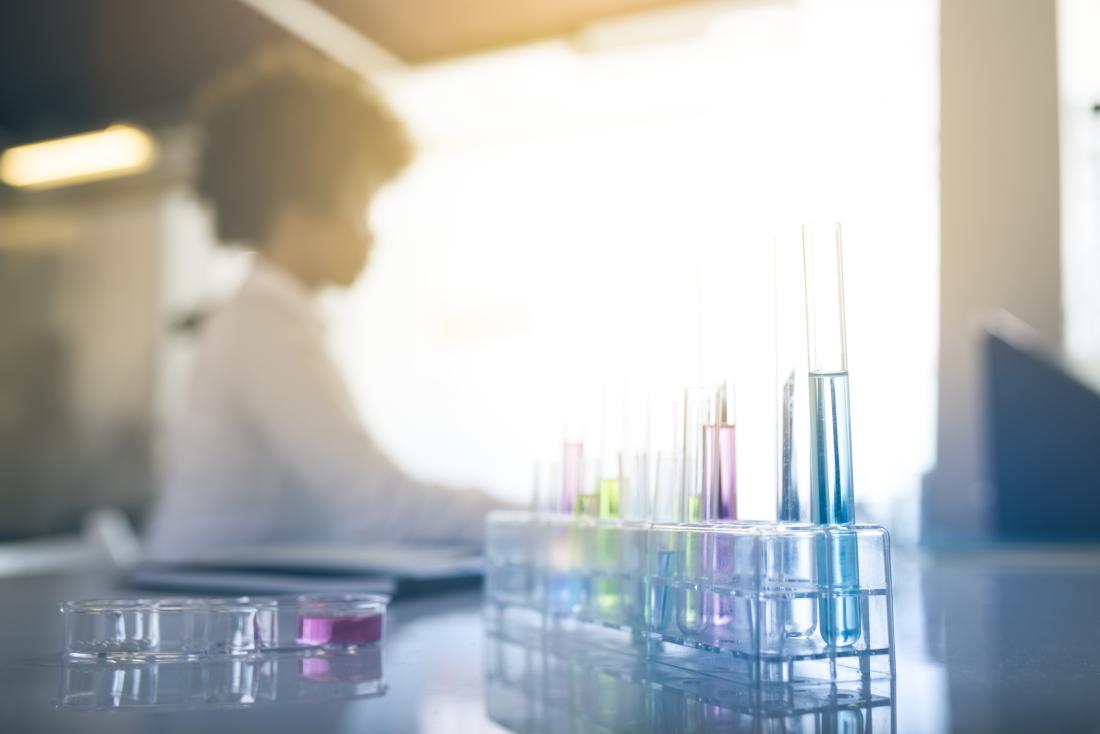 Researchers screened 10,000 drugs and found a compound that boosts cisplatin.

Graham Walker, the American Cancer Society Research Professor of Biology at the Massachusetts Institute of Technology (MIT) in Cambridge, is one of the senior authors of the new paper.

In his previous research, Prof. Walker studied a DNA repair process that cancer cells rely on to avoid the damage of chemotherapy. This process is called translesion synthesis (TLS).

However, when cells become cancerous, they can no longer rely on this normal repair system. Instead, they use TLS, which is less accurate.

Why chemo drugs need a boost

“Because these TLS DNA polymerases are really error-prone, they are accountable for nearly all of the mutation that is induced by drugs like cisplatin,” explains co-senior study author Michael Hemann, an associate professor of biology at MIT.

Cisplatin is a chemotherapy drug that doctors prescribe to treat various forms of cancer, including “bladder, head and neck, lung, ovarian, and testicular cancers.”

However, cancer cells are often resistant to cisplatin. The drug also has numerous side effects, such as “severe kidney problems, allergic reactions, decrease[d] immunity to infections, gastrointestinal disorders, hemorrhage, and hearing loss.”

This is why, in the new study, the scientists set out to enhance the power of this drug. “It’s very well established that with these frontline chemotherapies that we use, if they don’t cure you, they make you worse,” says Hemann.

“We’re trying to make the therapy work better, and we also want to make the tumor recurrently sensitive to therapy upon repeated doses,” he adds.

Hemann, Prof. Walker, and their colleagues started out by turning to some previous research they carried out almost a decade ago.

At the time, they published two studies that broke down the mechanisms at play in TLS. They showed that, in order for cisplatin to work, TLS had to be disrupted.

Specifically, they found that reducing the expression of TLS polymerase Rev1 using RNA interference made the drug cisplatin much more effective in fighting lymphoma and lung cancer in mouse models, preventing recurring tumors from becoming treatment-resistant.

In the new study, they screened approximately 10,000 drug compounds with the potential to disrupt the TLS process.

They finally found a drug that binds tightly to Rev1 and stops it from interacting with other polymerases and proteins that are necessary for TLS to occur.

The researchers tested this compound in combination with cisplatin in various types of human cancer cells and discovered that the combination destroyed many more cancer cells than the chemo drug alone.

Also, the cancer cells that did survive were less likely to form new mutations that would make them treatment-resistant.

“Because this novel [TLS] inhibitor targets the mutagenic ability of cancer cells to resist therapy,” explains study co-author and MIT postdoctoral researcher Nimrat Chatterjee, “it can potentially address the issue of cancer relapse, where cancers continue to evolve from new mutations and together pose a major challenge in cancer treatment.”

“This compound increased cell killing with cisplatin and prevented mutagenesis, which was what we expected from blocking this pathway.”

In the future, the researchers plan to examine the mechanisms behind this combination’s effects. They aim to start testing it in humans.

“That’s a future major objective, to identify in which context this combination therapy is going to work particularly well,” says Hemann.

“We would hope that our understanding of how these are working and when they’re working will coincide with the clinical development of these compounds, so by the time they’re used, we’ll understand which [people] they should be given to.”