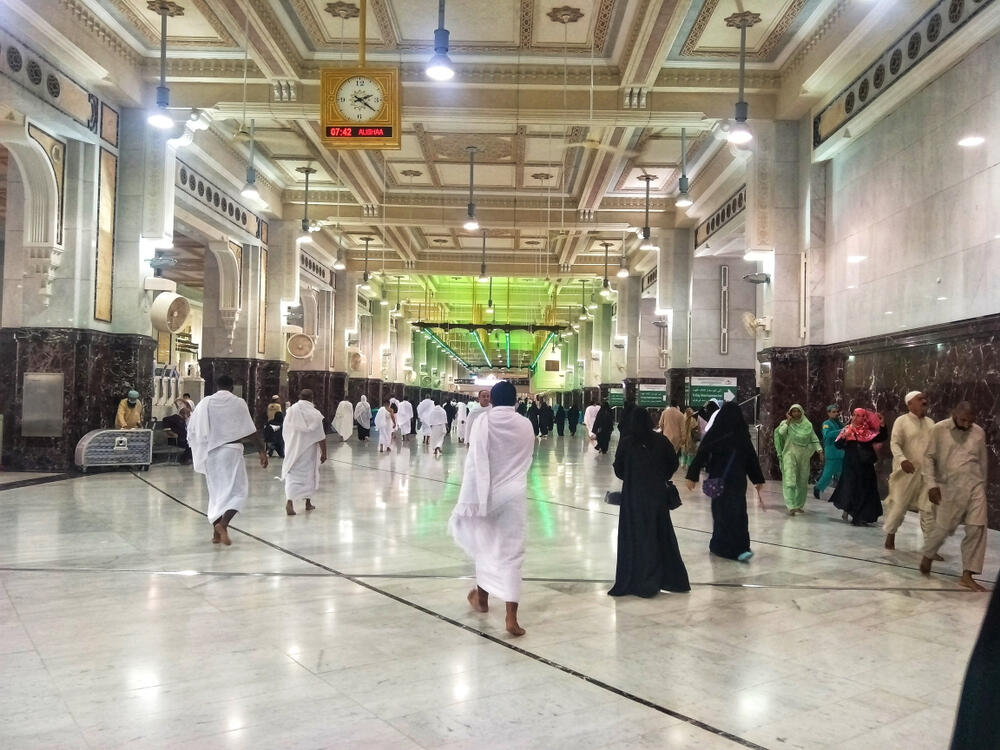 A newly adopted Saudi law prohibits staring at strangers for more than five seconds, local media reported, adding that the government was still weighing how to implement the public decency law almost two months after it was adopted.

One of the many rules that come under the law includes a ban on staring at strangers for longer than five seconds, as well as name calling, subjecting women and children to pranks, and playing loud music.

Immodest clothing is also punishable under the law. This includes men wearing shorts or white undergarments in public spaces.

Public decency has been defined by authorities as a “set of behaviours and morals that reflect the country’s social norms, values and identity”.

Places outside a person’s home will be affected by the law.

These include shopping centres, sports clubs and gyms, parks and restaurants.

The authorities responsible for issuing fines under the legislation include the Ministry of Interior and the Tourism Authority.

For many, the public decency law is just another quest by authorities to control every aspect of social life.

Analysts have warned that the reforms are merely cosmetic changes, allowing the kingdom to attract positive international publicity, while at the same time launching a huge crackdown on activists – including women’s rights campaigners.