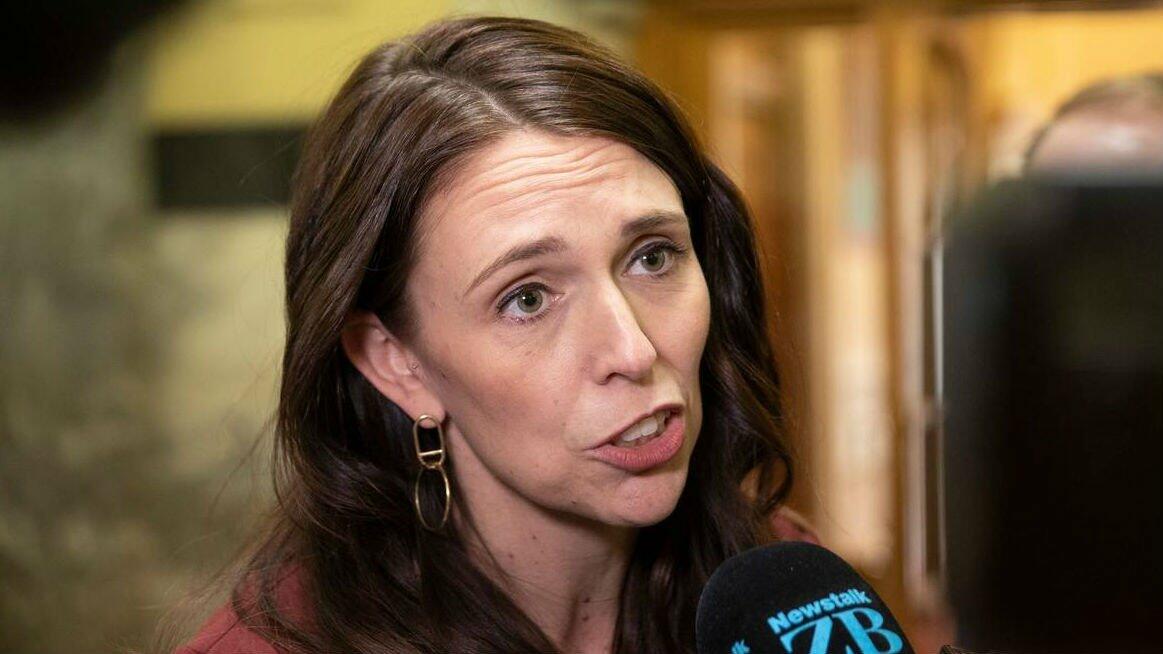 New Zealand launched a gun buyback scheme on Thursday, as Wellington seeks to rid the country of semi-automatic weapons following a mosque massacre earlier this year.

It follows the murder of 51 Muslim worshippers during an attack on mosques on 15 March in Christchurch.

“The buyback and amnesty has one objective – to remove the most dangerous weapons from circulation following the loss of life at Al-Noor and Linwood mosques,” Police Minister Stuart Nash said.

The Australian man accused of the killings, Brenton Tarrant, is alleged to have used an arsenal of five weapons, including two military style semi-automatic rifles (MSSAs), in the attacks on two Christchurch mosques.

New Zealand lawmakers voted to ban MSSAs, which allow the rapid fire of high-caliber bullets, by a margin of 119-1 in the wake of the worst massacre in modern New Zealand history.

Licenced firearms owners will have six months to surrender weapons that have now been deemed illegal under the scheme.

A gun amnesty ensuring they will not face prosecution during that period.

After the amnesty expires, possession of a prohibited firearms is punishable by up to five years in jail.

Compensation will be based on the model and condition of the firearm, with the total cost of the scheme estimated at NZ$218 million ($143 million).

That includes NZ$18 million towards administration costs for what Nash said was “a huge logistical exercise”.

The police know of 14,300 registered MSSA rifles and there were an estimated 1.2 million firearms in the community, with the vast majority still legal under the new rules.

Police said they were organising “collection events” around the country where firearms owners could submit their weapons.

Tarrant appeared in court pleaded not guilty to terrorism charges, as well as 51 counts of murder and 40 of attempted murder. He was committed to stand trial in May next year.