WELLINGTON (REUTERS) – New Zealand’s government will introduce legislation to tackle climate change on Wednesday (May 8) which includes a target for cutting methane... 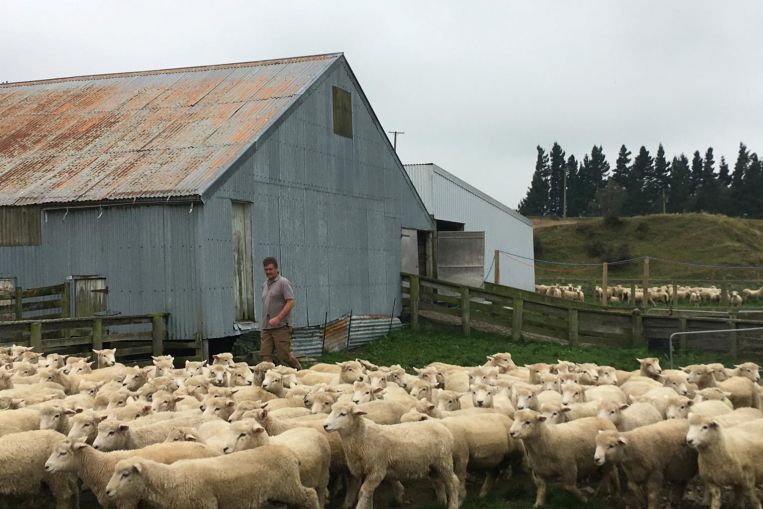 WELLINGTON (REUTERS) – New Zealand’s government will introduce legislation to tackle climate change on Wednesday (May 8) which includes a target for cutting methane emissions from livestock by at least 10 per cent by 2030.

The agriculture sector slammed the bill as a threat to one of the largest contributors to New Zealand’s economy, though environmentalists say it is also a major polluter.

Methane is a greenhouse gas and is about 25 times more potent at trapping heat in the atmosphere than carbon dioxide. Ruminant livestock such as cows and sheep produce methane during food digestion.

Prime Minister Jacinda Ardern, who has set a goal for the country to be carbon neutral by 2025, said on Wednesday the Climate Change Response (Zero Carbon) Amendment Bill is a “landmark action” on climate change.

The bill treats methane emissions from animals differently than other greenhouse gas emissions, but still targets a 10 per cent reduction in biological methane by 2030, and a reduction of up to 47 per cent by 2050.

Carbon emissions would be reduced to net zero by 2050, according to the legislation.

“We’ve built a practical consensus across government that creates a plan for the next 30 years, which provides the certainty industries need to get in front of this challenge,” Ardern said in a statement.

Climate Change Minister James Shaw said the Zero Carbon Bill would make it a legally binding objective to help keep global warming below the 1.5 degrees Celsius rise forecast by UN experts between 2030 and 2052.

“Agriculture is incredibly important to New Zealand, but it also needs to be part of the solution,” Shaw said.

The UN says livestock farming alone is responsible for up to 18 per cent of the greenhouse gases that contribute to global warming.

In New Zealand, about half the nation’s greenhouse gas emissions come from agriculture, with about a third of emissions coming from methane produced by beef cattle, dairy cows and sheep, according to data from the Ministry for the Environment.

New Zealand’s main agriculture lobby group said the methane target would hurt the country and do little to help the climate.

“This decision is frustratingly cruel, because there is nothing I can do on my farm today that will give me confidence I can ever achieve these targets,” said Andrew Hoggard, President of the Federated Farmers of New Zealand.

A meat industry group said it was alarmed by the target and warned of the negative impact on rural communities.

“This will impose enormous economic costs on the country and threaten many regional communities who depend on pastoral agriculture,” said Tim Ritchie, chief executive of the Meat Industry Association.