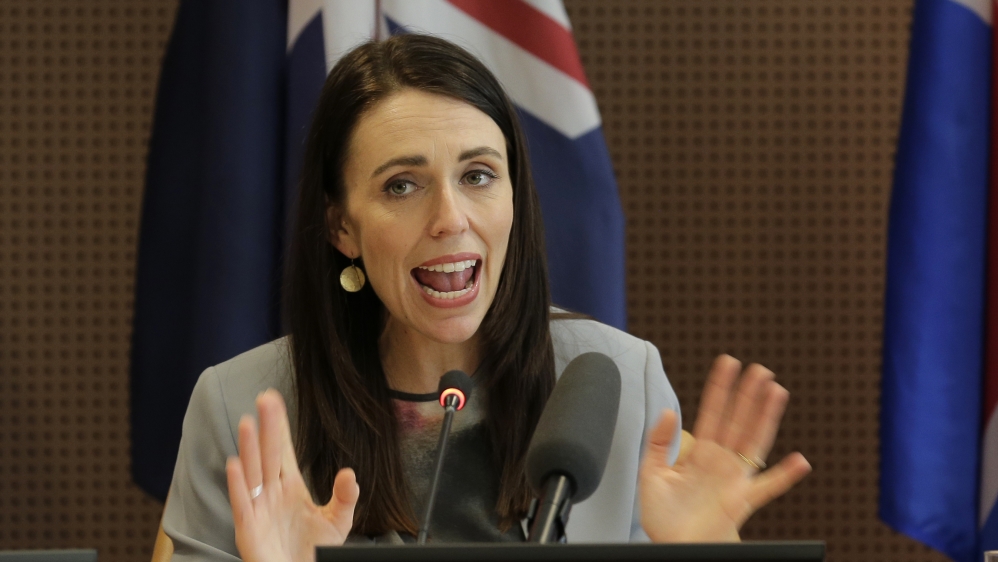 New Zealand will establish a team of investigators dedicated solely to tackling online “extremism”, as it moves to address failures exposed by the Christchurch mosque shootings, Prime Minister Jacinda Ardern has said.

Ardern has led global efforts to force technology firms to clamp down on “extremist” material since a lone gunman killed 51 Muslim worshippers in March, streaming part of the atrocity live on Facebook.

But she said the attack, which targeted two mosques in the South Island city, also showed that her own government needed to improve resources to curb the spread of online hate.

“We will have a dedicated team focused on targeting and disrupting violent extremist content across our digital channels,” she said on Monday.

“This will work in a similar way to how we target child sexual exploitation material, by working with online content hosts to find and remove harmful content.”

Within 24 hours of the Christchurch attacks, allegedly carried out by a self-described white supremacist, Facebook had removed 1.5 million posts of the video streamed by the alleged killer.

“The ease and speed with which the March 15 terrorist attack spread online showed we need to improve our systems to respond just as swiftly,” she said.

Ardern said the latest move complements her push to make global tech giants more accountable for online “extremism” and more responsive to requests to remove it, which she has called the “Christchurch Call”.

Ardern has also tightened New Zealand’s gun laws in the wake of the attack and set up a judicial review into whether police and intelligence services missed warning signs about the threat posed by right-wing “extremists”.

The alleged Christchurch gunman, Brenton Tarrant, has pleaded not guilty to 51 counts of murder, 40 of attempted murder, and engaging in a terrorist act.

His trial will begin on June 2 next year in Christchurch.