New Zealand attacks show that as A.I. filters get smarter, so do violators 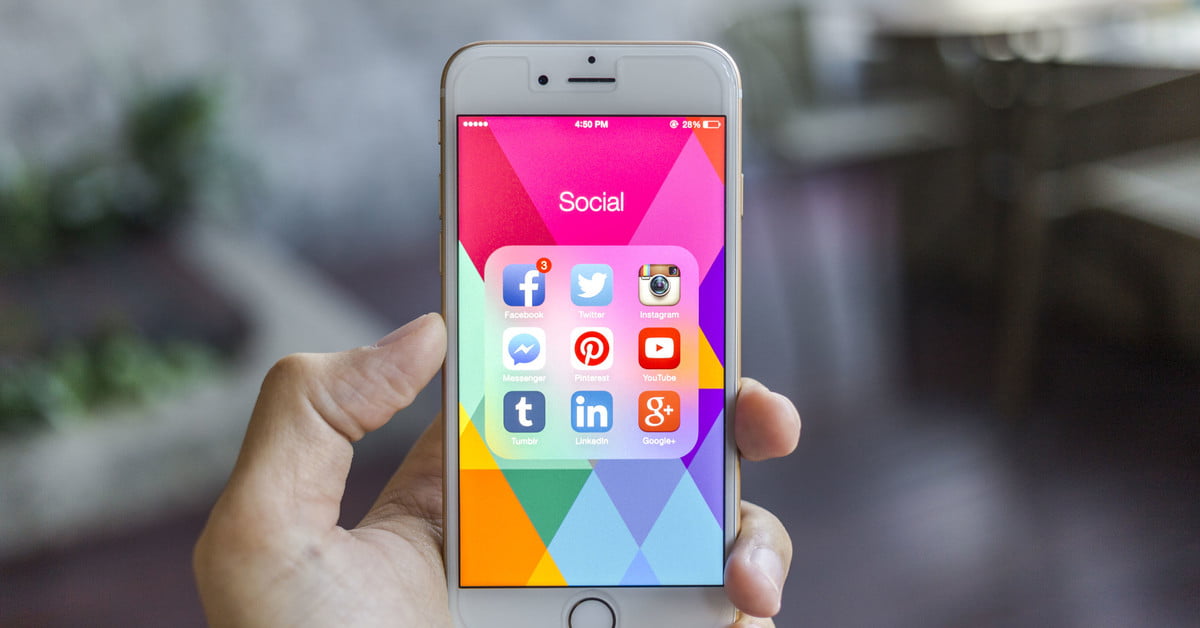 Facebook, YouTube, and Twitter are quick to share stats on how artificial intelligence filters are improving, but the aftermath of last week’s shooting in Christchurch, New Zealand made gaps in the system terrifyingly obvious. Videos shot from the shooter’s point of view were uploaded to social media in numbers at least in the hundred thousand range.

The attack on two mosques in Christchurch left 50 dead and another 50 wounded, according to the authorities. The 28-year-old shooter wore a helmet-mounted camera and livestreamed the shootings to social media in a way that some are saying was “designed for maximum spread on social media.” YouTube’s chief product officer, Neal Mohan, says the shooting was uploaded faster, with more videos, than previous incidents.

Three days later, and social media platforms are still struggling to keep copies of the 17-minute video off the networks. YouTube temporarily erred on the side of caution and disabled the human review part of the process meant to identify videos falsely mislabeled by the platform’s A.I. system as a violation of terms. The change is still ongoing, and YouTubers who believe their videos were miscategorized are encouraged to file for reinstatement. Some search functions also remain disabled.

While YouTube didn’t share exact numbers of the uploads, Facebook says it removed 1.5 million. About 80 percent of those, 1.2 million, were blocked at upload before ever making it onto the platform, while another 300,000 were removed within the first 24 hours after posting. The platform deleted the suspected shooter’s account on both Facebook and Instagram and banned the user.

Some of social media’s past efforts to keep violence and hate outworked — like the 1.3 million videos that never uploaded to Facebook. YouTube’s previous mistakes that allowed violent videos into the search suggestions didn’t appear to come into play, and users searching for the incident were redirected towards news coverage of the incident instead.

But as the videos numbering in the hundreds of thousands show, the A.I. designed to recognize offending videos isn’t foolproof. Many networks use what’s called hashing to prevent mass uploads by recognizing when the same video is uploaded more than once. But, according to The Washington Post, some were able to bypass the hashing by shortening the video, adding logos, or even using an effect that made the real-life event look like a video game. While the original video was removed, the networks struggled with “remixes” of the livestream.

“This was a tragedy that was almost designed for the purpose of going viral. We’ve made progress, but that doesn’t mean we don’t have a lot of work ahead of us, and this incident has shown that, especially in the case of more viral videos like this one, there’s more work to be done,” Mohan told The Washington Post.

Facebook didn’t comment on why 20 percent of videos that went live on the network weren’t caught at upload. “We continue to work around the clock to remove violating content using a combination of technology and people,” Facebook New Zealand representative Mia Garlick stated in a tweet. “Out of respect for the people affected by this tragedy and the concerns of local authorities, we’re also removing all edited versions of the video that do not show graphic content.”