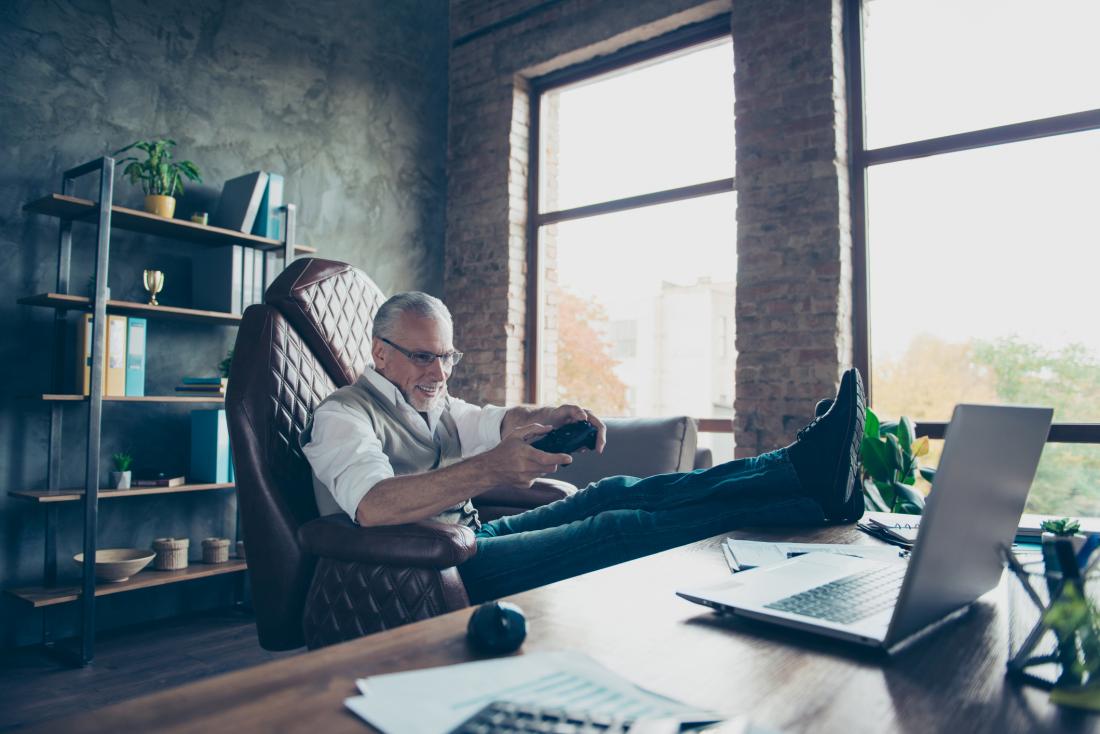 New research suggests that playing games, using a computer, and having a rich social life can keep mild cognitive impairment at bay.

Our brains go through changes as we get older, and some people may experience issues with memory, thinking, or judgment.

Mild cognitive impairment (MCI) is the stage between age-related cognitive decline and dementia — however, MCI does not significantly affect daily life and activities.

People with MCI tend to forget things, lose their train of thought or the thread of conversations, and feel overwhelmed by making decisions. According to the Centers for Disease Control and Prevention (CDC), more than 16 million people in the United States are living with cognitive impairment.

MCI may increase the risk of dementia, but not everyone with MCI goes on to develop the condition. To date, the Food and Drug Administration (FDA) have not approved any treatments specifically for MCI.

Lifestyle choices such as physical exercise and intellectual stimulation have positive effects on the brain. In recent years, researchers have been conducting more studies to find treatments that may prevent cognitive decline.

A new study found that using a computer, playing games, crafting, and participating in social activities may reduce the risk of MCI. The results appear in Neurology, the medical journal of the American Academy of Neurology (AAN).

“Our study took a close look at how often people participated in mentally stimulating activities in both middle age and later life, with a goal of examining when such activities may be most beneficial to the brain,” says study author and AAN member Dr. Yonas E. Geda, of the Mayo Clinic in Scottsdale, AZ.

The researchers recruited 2,000 people in their late 70s without MCI and asked them to fill out a questionnaire about how often they engaged in different types of mentally stimulating activity both in their 50s and 60s and in later life.

Participants underwent thinking and memory tests every 15 months, and the researchers monitored them for an average of 5 years. During this period, 532 people developed MCI.

The more mental activities, the better

The researchers found that the number of mentally stimulating activities also played a role in the risk of developing MCI. Among the people who participated in the study, those who engaged in two or more activities saw greater benefits, as follows:

Those who participated in two or three activities were 28% and 45% respectively less likely to develop MCI compared with those who did not do any activities.

Taking part in four or five activities reduced the risk of developing MCI by 56% and 43% respectively.

The study benefited from a large number of participants, but the researchers caution that the results are based only on each individual’s recollections about their participation in mentally stimulating activities in middle age. More research is necessary to confirm the findings.

“Our study was observational, so it is important to point out that while we found links between a lower risk of developing [MCI] and various mentally stimulating activities, it is possible that instead of the activities lowering a person’s risk, a person with [MCI] may not be able to participate in these activities as often,” Geda concludes.