This post was originally published on this siteResearchers have found that nilvadipine, a drug that doctors regularly use to treat hypertension, may help people... 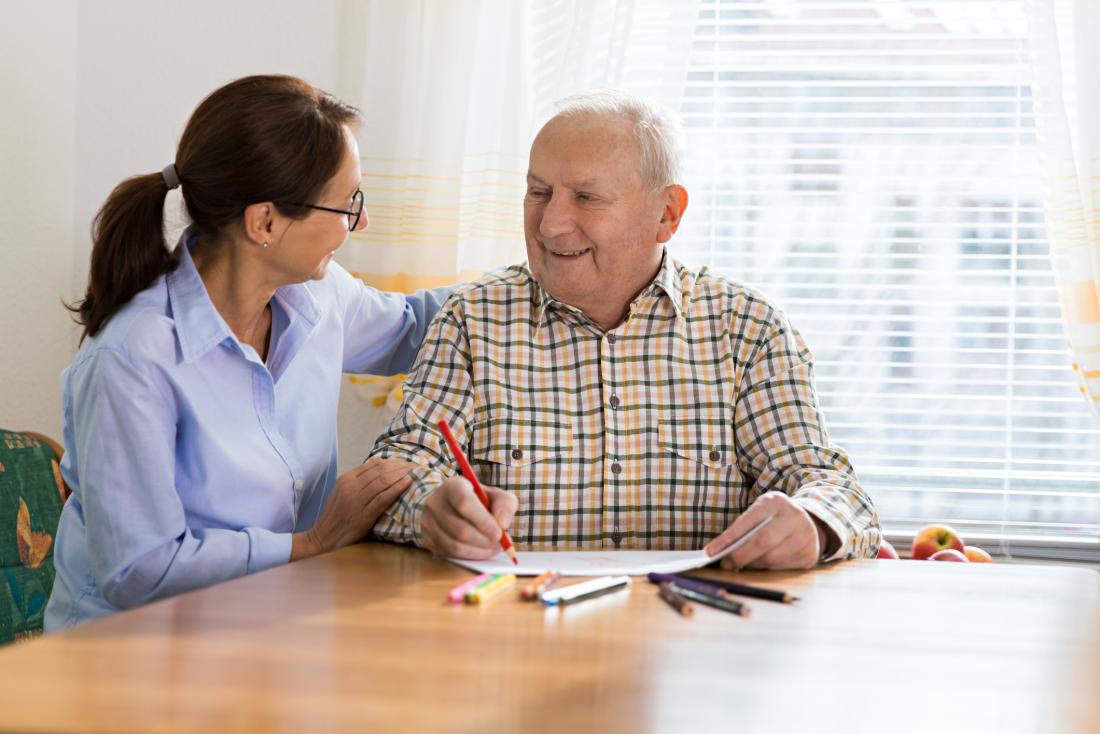 New research suggests that a high blood pressure drug may slow down the progression of Alzheimer’s disease.

Alzheimer’s disease is the most common form of dementia. This progressive disorder causes the degeneration and, ultimately, the death of brain cells.

Dementia affects millions of people worldwide. According to Alzheimer’s Disease International, the number of people with dementia was close to 50 million n 2017, and the organization say this number will almost double every 20 years, reaching 75 million people by 2030.

In the United States, Alzheimer’s disease is the sixth leading cause of death.

Researchers have been looking for treatments to slow the progression of the disorder and recently found that the hypertension drug nilvadipine may have positive effects on the cerebral blood flow of those with Alzheimer’s disease. The results appear in the journal Hypertension.

Nilvadipine is a calcium channel blocker that leads to vascular relaxation and lowers blood pressure, and people often use it to treat hypertension. The objective of the latest study, which included 44 participants with mild to moderate Alzheimer’s disease, was to find out whether nilvadipine could slow the progression of the disorder.

“Even though no medical treatment is without risk, getting treatment for high blood pressure could be important to maintain brain health in patients with Alzheimer’s disease,” says Dr. Jurgen Claassen, Ph.D., associate professor at Radboud University Medical Center in Nijmegen, the Netherlands, and lead author of the study.

The researchers randomly gave nilvadipine or a placebo to the participants and asked them to continue the treatment for 6 months. They measured the blood flow to specific areas of the brain, using a unique MRI technique, at the beginning of the study and after 6 months.

The findings showed a 20% increase in blood flow to the hippocampus, the brain area linked to memory and learning, among the group who took nilvadipine in comparison to the placebo group. The treatment did not have any effects on the blood flow to other regions on the brain.

“This high blood pressure treatment holds promise as it doesn’t appear to decrease blood flow to the brain, which could cause more harm than benefit,” adds Dr. Claassen.

Paving the way for future research

In previous studies, which researchers did between 2013 and 2015 in different sites in Europe, one team of researchers compared the effects of nilvadipine and placebo among more than 500 people with mild to moderate Alzheimer’s disease.

In that project, the team did not record the effects on cerebral blood flow, so recorded no benefit of nilvadipine as a treatment. However, a subgroup of participants with mild symptoms did experience a slower decline in memory.

In the latest study, the number of participants was too low, and the follow-up time too short to properly study nilvadipine’s impact on blood flow to the areas of the brain that Alzheimer’s disease affects. Also, the participants were of similar race and ethnicity.

Despite the small size, the latest study used MRI techniques that only a few others have used before to analyze the effects of hypertension treatment on cerebral blood flow.

The researchers believe that using this advanced technique in a bigger and more extensive study could be an excellent next step in research.

“In the future, we need to find out whether the improvement in blood flow, especially in the hippocampus, can be used as a supportive treatment to slow down progression of Alzheimer’s disease, especially in earlier stages of [the] disease.”