New research in a mouse model zooms in on the cellular mechanisms that may explain the cardiovascular benefits of a specific kind of omega-6... 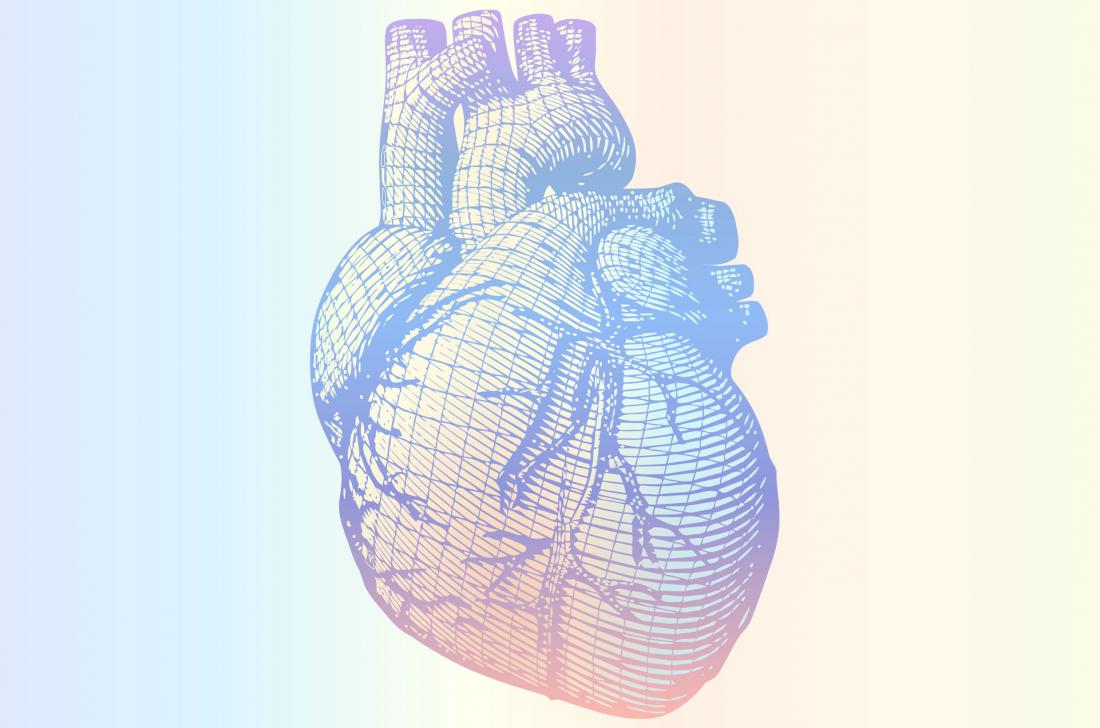 A plethora of studies have tackled the role of omega-3 fatty acids in heart health.

With about 18.8 million adults in the United States taking fish oil supplements in the hope that they stave off cardiovascular disease, omega-3 fatty acids have come under the scrutiny of several clinical trials and reviews.

However, their lesser-known cousin, the omega-6 fatty acid, has received less attention in the medical community; studies have yet to fully explore the cardiovascular effects of this essential fatty acid.

New research aims to fill this gap by looking at the effects of omega-6 on artery health. Specifically, the new study — led by Prof. Dipak Ramji, from the School of Biosciences at Cardiff University, in the United Kingdom — examines the effect of an omega-6 on atherosclerosis.

Atherosclerosis is a condition in which a buildup of plaque in the arteries makes them rigid and narrow. Over time, atherosclerosis can lead to clotting and blocking within the arteries. This can cause life-threatening events, such as strokes or heart attacks.

In fact, Prof. Ramji and colleagues mention in their paper, which appears in the journal Biochimica et Biophysica Acta — Molecular Basis of Disease, that “Atherosclerosis and its complications are responsible for 1 in 3 global deaths.”

Prof. Ramji and the team studied the effects of an omega-6 polyunsaturated fatty acid called dihomo-gamma-linolenic acid (DGLA) in a mouse model system of atherosclerosis.

Previous research showed that DGLA improved atherosclerosis in a model of mice that had been engineered to lack apolipoprotein E. But the mechanisms behind this effect were unclear.

So, this new research focused on the effects of DGLA on mouse immune cells called macrophages and found several mechanisms through which the essential acid may alleviate or prevent atherosclerosis.

“Our research indicates that the omega-6 fatty acid DGLA can have a positive effect on atherosclerosis at several stages, particularly by controlling key processes associated with inflammation and the ability of the cells to take up and process cholesterol.”

“We also observed the protective effects of DGLA on key atherosclerosis-associated processes in endothelial cells and smooth muscle cells — two other important cell types involved in the disease,” the professor goes on to explain.

The researchers say that this is the first study to provide “detailed mechanistic insight” into the benefits of DGLA for atherosclerosis.

“This collaborative work opens up new and exciting avenues for research on the use of DGLA in the prevention and treatment of atherosclerosis. The challenge now is to take our findings and examine whether they translate into humans,” concludes the researcher.