Prime Minister Omar Razzaz on Monday said that 13th Real Estate Ownership Law for 2019, set to go into effect on September 16, is... 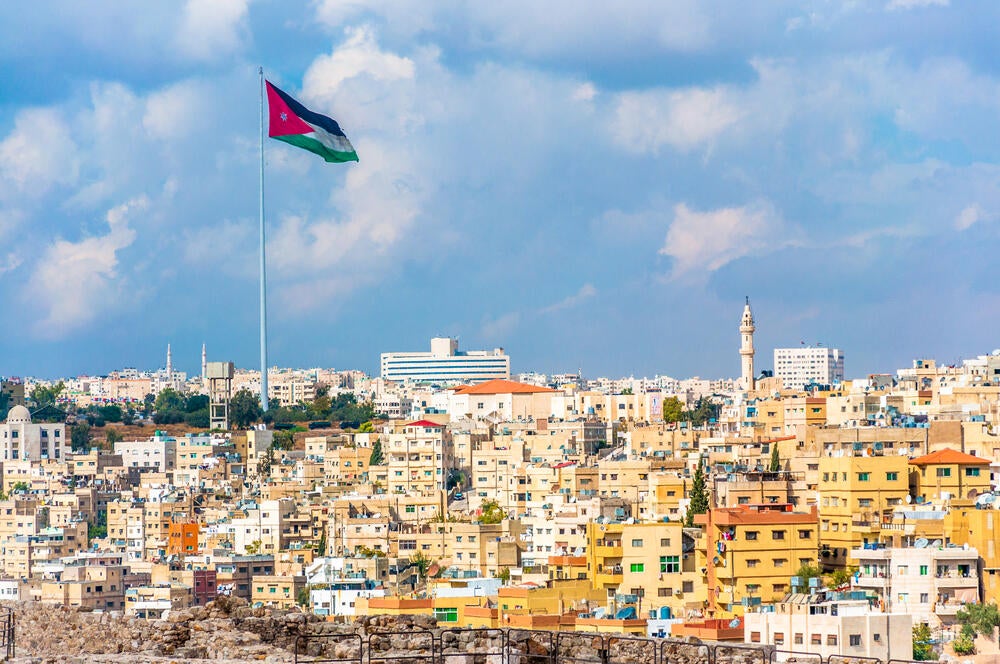 Prime Minister Omar Razzaz on Monday said that 13th Real Estate Ownership Law for 2019, set to go into effect on September 16, is an “exemplary and modern” legislation that tackles many of the challenges facing the sector.

Compiling 13 laws and 19 by-laws, the new legislation builds on global experiences and follows up on the real estate sector’s developments, making it a “unique law” with different formulation methodology, the prime minister said.

Speaking at a workshop on the new law organised by the Justice Ministry, Razzaz noted that the law takes into account legal stability, as well as the social and economic aspects of the sector, particularly real estate, comprising 60 per cent of assets in Jordan, adding that any hindrances facing the real estate sector would have implications on the national economy.

The construction sector, which would also be hugely impacted by the new legislation, is one of the most important economic stimuli that draws large investments, the premier noted, adding that reviving the economy needs a focus on the real estate sector.

Jordan’s real estate sector has been witnessing sharp decline in the last few years, with trade volume in the Kingdom’s market during the first two months of 2019 alone dropping to JD695 million, compared with JD914 million during the same period last year, according to the Department of Land and Survey (DLS).

Razzaz highlighted the government’s efforts to resolve construction regulations, which include lowering the costs of buildings’ foundations, which in turn reduce taxes and overall costs.

Other measures aiming to revitalise the sector include allowing Gazans to own real estate under certain conditions, as well as encouraging investors to purchase real estate in the Kingdom and automating certain procedures to expedite processes.

Razzaz stressed that the recent measures, coupled with the new law governing the sector, should contribute to removing hindrances and attracting investments to the sector.

For his part, DLS Director General Muin Sayegh said that the 2019 Real Estate Ownership Law has 10 chapters, comprising 224 articles summarising all previous laws, and resolves issues related to investment, Sayegh said, noting that the new law expedites procedures for both individuals and companies, and delegates authorities to the proper entities.

The law also resolves the problems of multi-owned estates through practical solutions as well as neighbour disputes regarding estate boundaries, he said, noting that urbanisation and overpopulation in the capital, Aqaba and other governorates revealed the need to reconsider legislation and regulations that govern real estate.

Published in the Official Gazette on May 16, the new law will go into effect on September 16th, and its articles would be available for the public “to judge the difference it would make”, Minister of Justice Bassam Talhouni said.

The law tackles legal and financial issues facing developers and residents of mega residential and projects, or “gated communities”, in addition to commercial projects like malls.