A man with prostate cancer is the first NHS patient in the UK to have a device implanted which can reduce the side effects... 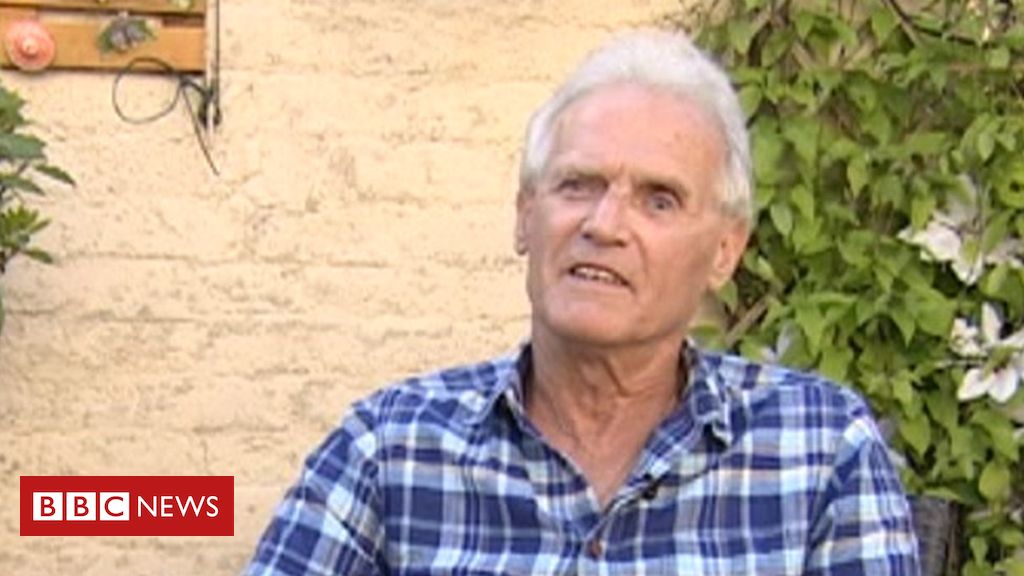 A man with prostate cancer is the first NHS patient in the UK to have a device implanted which can reduce the side effects of radiotherapy by 70%.

The liquid gel spacer increases the distance between the prostate and rectum to reduce the amount of radiation absorbed during treatment.

It is injected before treatment and stays in place during radiation therapy before being naturally absorbed.

The treatment will now be rolled out to 12 hospitals around the UK.

Prostate cancer is the most common cancer in men, with more than 40,000 new cases diagnosed in England each year.

When it is caught early enough, radiotherapy can be highly effective.

High-energy X-rays are targeted at the prostate, killing cancer cells and preventing them from spreading.

However, the radiation is not absorbed by the prostate, meaning that nearby healthy organs can be affected resulting in side effects including rectal bleeding, erectile dysfunction, bowel and bladder damage.

Alan Clarke, from Bristol, first had radiotherapy in 2011 but the cancer returned.

He was selected to be the first NHS patient to receive the spacer because he was considered to be more at risk of suffering side effects from a second course of radiotherapy.

Two syringes mix together the gel so that once injected, it sets within seconds.

Prof Amit Bahl, consultant oncologist at the University Hospitals Bristol NHS Foundation Trust, said: “The space we have created means the rectum will not get the toxicity from the radiotherapy.

“In radiotherapy terms this small space will make a huge difference to the patient’s quality of life in the long term.”

Dr Sam Roberts, director of innovation and life sciences for NHS England, said: “In studies, its use has been shown to relatively reduce life-changing side effects, such as rectal pain, bleeding and diarrhoea, by over 70%, meaning significant improvements in quality of life for those battling prostate cancer.”

Prostate Cancer: What are the symptoms?

There can be few symptoms of prostate cancer in the early stages, and because of its location most of these are linked to urination: