A new Qatari-US platform has been launched to help match employers across the country and the Middle East with the right staff quickly, and... 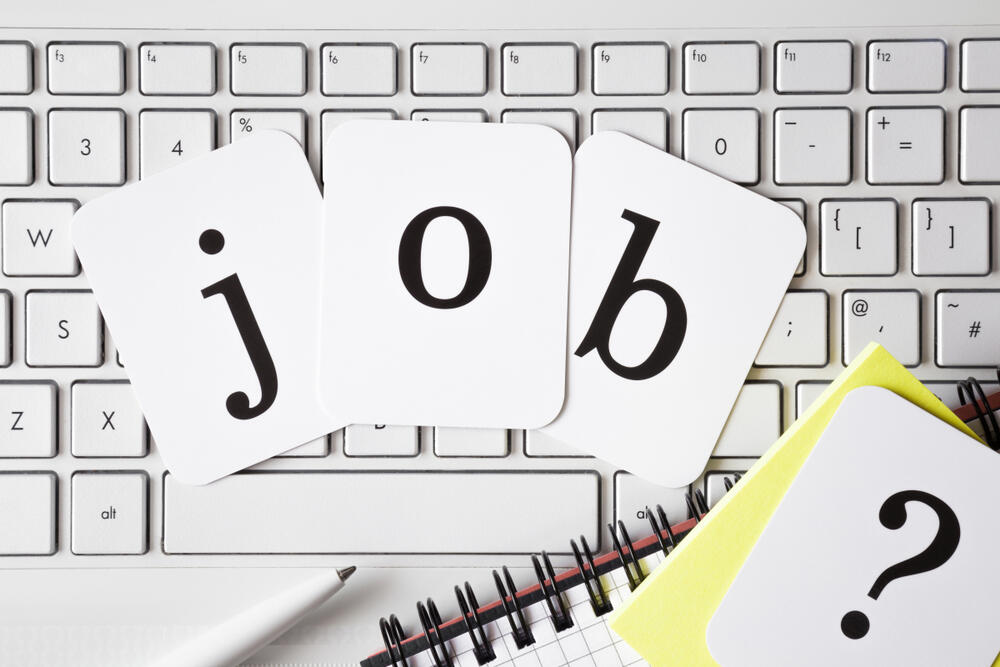 A new Qatari-US platform has been launched to help match employers across the country and the Middle East with the right staff quickly, and help job seekers find work.

The cutting-edge startup, 9to5.ai meshes together job boards and traditional recruiters, creating a tool where companies can get matched almost instantly with top talent suitable for their requirements by over 99 percent, and where candidates can get job offers straight to their inbox without applying.

Developed over a year ago and launched in May 2019, the online platform allows job seekers to create a profile that includes a standardised CV, photograph and social media details.

Currently, a number of employers and prospective employees are using the portal. The users span industries ranging from retail companies to consulting agencies and other industries.

Co-Founder Ahmed Mohamed Isse calls the process “quick and intuitive” and describes the platform as an “advanced smart matching system that speeds up recruiting”.

Describing the platform as being a “problem solver”, Ahmed claims it saves employers time and links employees to the jobs they are best suited to.

According to another Co-Founder Loyan Farah, “9to5.ai is a talent marketplace using artificial intelligence to match companies and their open roles to tap talent who are actively looking for jobs, or who are open to moving for the right opportunity”. 9to5.ai’s three founders came together from different backgrounds of engineering, business consulting, and from the NYC tech world, but with one united vision to help companies in MENA grow with better talent both locally and abroad, in a faster, smoother process from beginning to end.”

“The talent doesn’t have to do anything but create their profiles. Once a match is automatically made, the candidates will be notified via email reducing the pain for both candidates and employers,” he adds.

Loyan says the platform is free for job-seekers, but employers only pay when they successfully hire through the premium account.

Startup funding in the MENA region has increased over 31 percent in 2018, and these startups need the best talent to scale quickly and effectively. New jobs in the region are growing at a rate of over 14 percent per quarter, faster than they can be filled, making talent the current biggest demand in the region.

A similar model has already disrupted and changed the hiring ecosystem throughout North America and Europe, and 9to5.ai is bringing something similar to solve the talent problem in MENA once and for all.

According to Ahmed, their New York office focuses on tech vacancies and it is an easier process in the US, because one talent may have multiple recommendations and much easier to do a background check.

He added that they have just signed on a fortune 500 firm as one of their latest clientele in the US.

Both founders say they got their inspiration and boost to complete the platform, following a visit to the biggest tech summit in the world, Web Summit held in Lisbon, Portugal last November. “Since the last Web Summit, we have met a lot of tech experts and received lots of positive feedback from investors and tech gurus alike,” says Loyan.