Following the positive trend from 2018, the Egyptian hospitality market continues to experience strong growth in performance levels, new data shows.  According to Colliers... 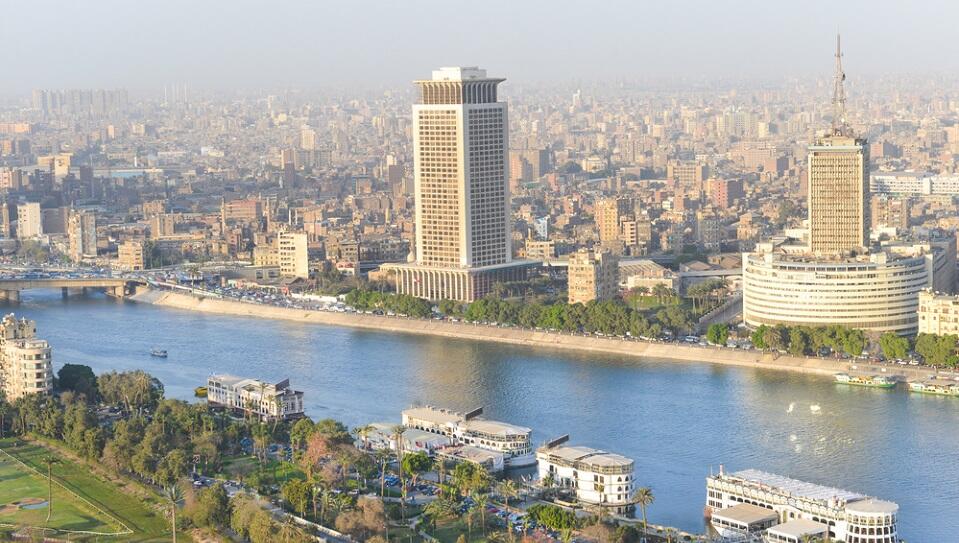 According to Colliers International’s Mena Hotel Forecast for 2019 – June issue, the Egyptian markets saw an average revenue per available room (RevPAR) growth of 24 per cent in the first five months of 2019 compared to the same period last year.

The report also showed that the Beirut hotel market witnessed strong growth in performance with double-digit growth in RevPAR within the first five months of 2019.

Increase in performance levels can be attributed to the growing number of European tourists, with French tourists topping the list, followed by Germans and the British. The lifting of the travel warning from Saudi Arabia is also expected to have a positive impact, the report said.

The Beirut market is forecasted to see a RevPAR growth of 14 per cent in full-year 2019.

The RevPAR of Muscat (Oman) and Aqaba (Jordan)and Muscat are expected to stay flat in 2019.

Bahrain, however, is expected to experienced healthy performance levels this year, with hotels in the kingdom forecasted to record an average RevPAR growth of 6 per cent.

Analysts also noted that hotels in Abu Dhabi will see RevPAR inch up 2-3 per cent this year, while hotels in Makkah and Amman are expected to see a slight decrease in RevPAR, down 2 per cent and 3 per cent respectively.

Overall, analysts forecast that Egypt, Lebanon and Bahrain will experience an uptick in foreign arrivals, with RevPAR moving upwards, while the rest of the Middle East will see RevPAR either move downwards or stay flat in 2019.