New projects worth $125 billion were announced in the GCC in the first half of 2019, including $63.5 billion in the second quarter, underscoring... 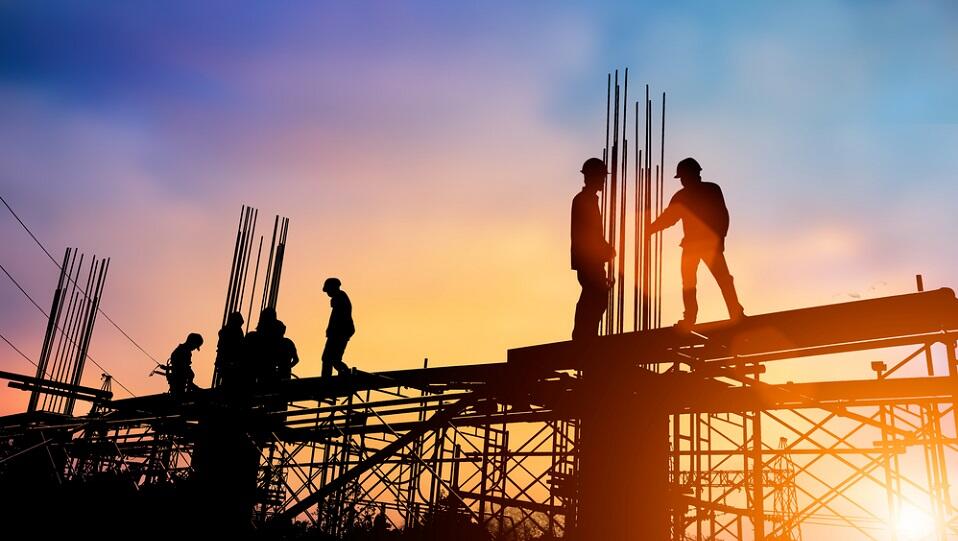 New projects worth $125 billion were announced in the GCC in the first half of 2019, including $63.5 billion in the second quarter, underscoring the sustained buoyancy of the construction industry, a leading construction intelligence platform revealed on Tuesday.

As the combined value of all projects underway in the region reached $2.52 trillion (in June 2019, with the UAE and Saudi Arabia claiming a combined 69 per cent, the six-member bloc witnessed the completion of $88.5 billion worth of projects in the first half of 2019, according to data released by BNC Construction Intelligence.

New contracts worth $49 billion were awarded during the period, up 33 per cent compared to the corresponding period in 2018, said the report by BNC Network, which tracks more than 32,000 live construction projects with a value exceeding $7.7 trillion. The report said there are an estimated 27,000 active projects live in the GCC worth $2.52 trillion.

“The announcement of $125 billion new contracts as well as the completion of billions worth of projects across all sectors in the first-half of 2019 underscores the economic diversification drive and infrastructure developments under way in the GCC, especially in the UAE and Saudi Arabia.”

Rizwan Sajan, founder and chairman of Danube Group, said the BNC report clearly reflects the fact that UAE’s construction industry is breaking new ground. “We are geared up to meet the challenges ahead keeping the Expo 2020 vision in mind. In fact, to meet the anticipated demand of over 20 million visitors in 2020, all the sectors are witnessing a surge in construction activity.”

Saudi Arabia was the frontrunner in terms of the $63.5 billion projects announced in second quarter, accounting for 50 per cent of the total project announcements.

“The region witnessed the completion of $88.5 billion worth of construction projects in the first half of 2019, as the construction sector in the GCC remains robust,” said the report, BNC Construction Intelligence.

Project completions across all economic sectors in the second quarter reached $46.5 billion, while completns were dominated by the urban construction sector with a 46 per cent share of the total value of the completed construction projects. The majority of them were registered in the UAE, the second largest Arab economy.

“Geopolitics during the second quarter added drama and insecurity to construction as regulatory changes in the UAE and Saudi Arabia, to uplift the market and invite stability and prosperity, were revealed,” said Gidwani.

In the oil and gas sector, contracts worth $29.3 billion were awarded in the first half, recording a growth of more than 248.3 per cent, compared to $11.8 billion in the same 2018 period.

Saudi Arabia led in the oil and gas sector by awarding $15.8 billion projects while the UAE led utility sector with $4 billion awards.