SINGAPORE – A one-stop facility dubbed a “regulatory concierge service” has been started to allow firms to understand government rules without having to contact... 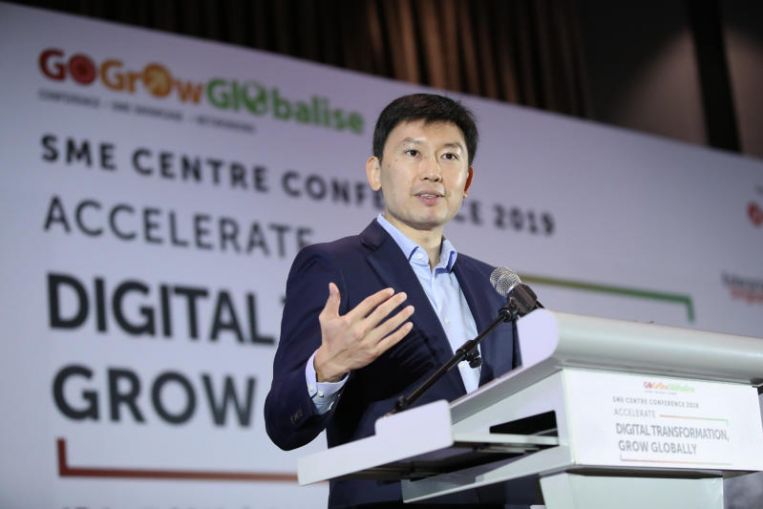 SINGAPORE – A one-stop facility dubbed a “regulatory concierge service” has been started to allow firms to understand government rules without having to contact individual agencies.

The Pro-Enterprise Clinic, as it’s known, should make it easier for bosses to get across business regulations, especially those running small and medium-sized enterprises (SMEs).

It also adds to the advisory efforts of the 13 SME Centres that have been operating for some time.

These centres assisted around 30,000 firms last year, with about 70 per cent of those being companies with annual revenue of under $1 million, Enterprise Singapore noted.

The new clinic, which started on Wednesday (April 17) , is run by the Singapore Business Federation and the Association of Small and Medium Enterprises (Asme) and is accessible at their websites.

The Ministry of Trade and Industry’s Pro-Enterprise Panel, which advocates for rule reviews, was one of the driving forces behind the clinic.

One of the panel’s initiatives involved working with the Energy Market Authority to slash the time needed for business owners to equip their facilities with electricity from 30 days to not more than 19 days.

This reduced the delay for companies to start operations without any additional fees and charges, said Senior Minister of State for Trade and Industry Chee Hong Tat.

Mr Chee told the SME Centre Conference at the Raffles City Convention Centre: “We are committed to working with trade associations and chambers and companies to keep our rules and regulations pro-enterprise and to support new business ideas.”

Asme president Kurt Wee added: “We have been hearing concerns from businesses that the feedback loop between enterprises and the government often takes quite some time.”

Mr Varian Lim, vice-president of corporate strategy at e-commerce platform Honestbee, noted how the start-up was under pressure by investors to expand quickly in its early years.

“We were impatient to grow. At some point, I would say that we did not have time to apply for government grants, we just had to go do it (by ourselves),” said Mr Lim, who was taking part in a panel discussion with Mr Chee and other business leaders.

Mr Lim, 39, added that he had left for the private sector at the age of 26 partly because he was impatient about the pace of change in the civil service.

Mr Chee agreed with Mr Lim that the Government can sometimes be slow, adding: “We think too much and we are too worried about things going wrong.

Mr Chee acknowledged that the Government must be more accepting of ideas that are out of the norm and be nimble in adapting its rules. This can be facilitated in regulatory “sandboxes”, which allow new business ideas to take shape but limit their damage if they fail.

“We need a bit of tolerance for some risk in exchange for impetus and speed, because we don’t only want to plan for things that are guaranteed,” he added.

“There’s no such thing as ‘bao jiak’ (Hokkien slang for guaranteed success) in business.”