The NATO alliance cannot “make it” without its longtime member Turkey, according to the Netherlands’ prime minister. Taking lawmakers’ questions in parliament late Wednesday... 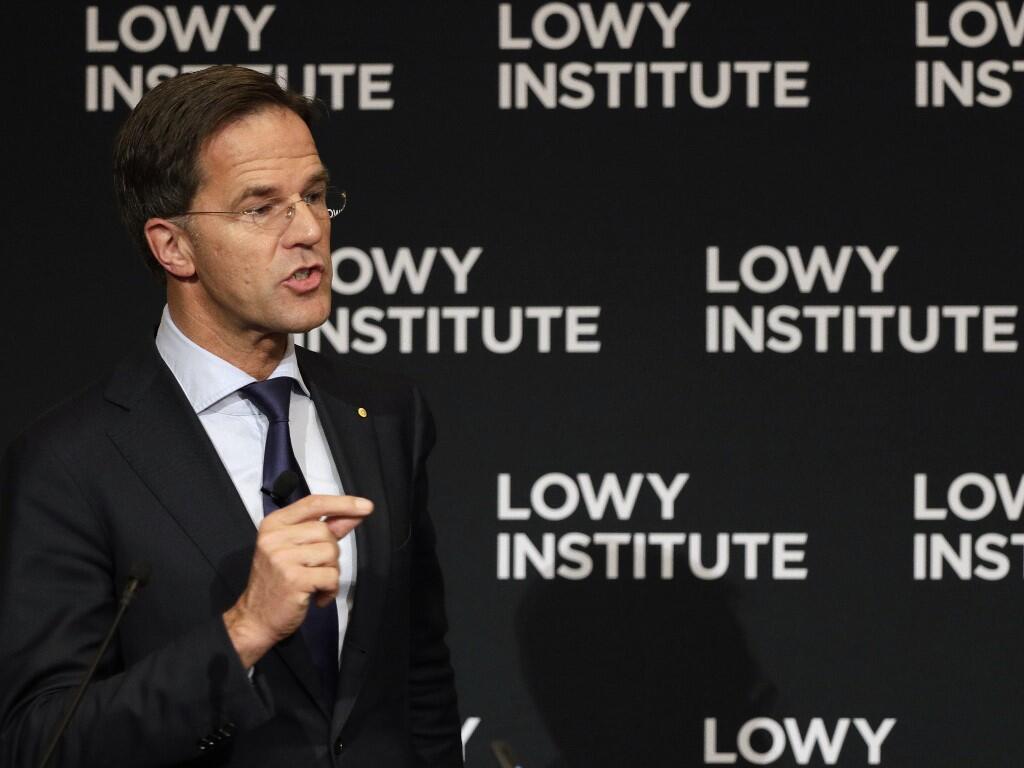 The NATO alliance cannot “make it” without its longtime member Turkey, according to the Netherlands’ prime minister.

Taking lawmakers’ questions in parliament late Wednesday on Turkey’s anti-terror operation in northeastern Syria — launched last week — Mark Rutte said the claim that NATO would be better without Turkey is not a “smart” claim.

“Turkey is one of the strongest NATO members. I do not think that NATO can make it without Turkey geopolitically or strategically,” he stressed.

A member of the bloc since 1952, Turkey boasts NATO’s second-largest army, after the United States.

Turkey on Oct. 9 launched Operation Peace Spring to secure its borders by eliminating terrorist groups there, to ensure the safe return of Syrian refugees and Syria’s territorial integrity.

Ankara wants to clear northern Syria east of the Euphrates of PKK and its Syrian offshoot, the PYD/YPG.

In its more than 30-year terror campaign against Turkey, the PKK — listed as a terrorist organization by Turkey, the U.S., and the European Union — has been responsible for deaths of 40,000 people, including women, children and infants.