Netanyahu Fails to Form a Government. Israel Turns to Gantz.

JERUSALEM — Prime Minister Benjamin Netanyahu of Israel has given up his latest attempt to form a government, clearing the way for Benny Gantz,... 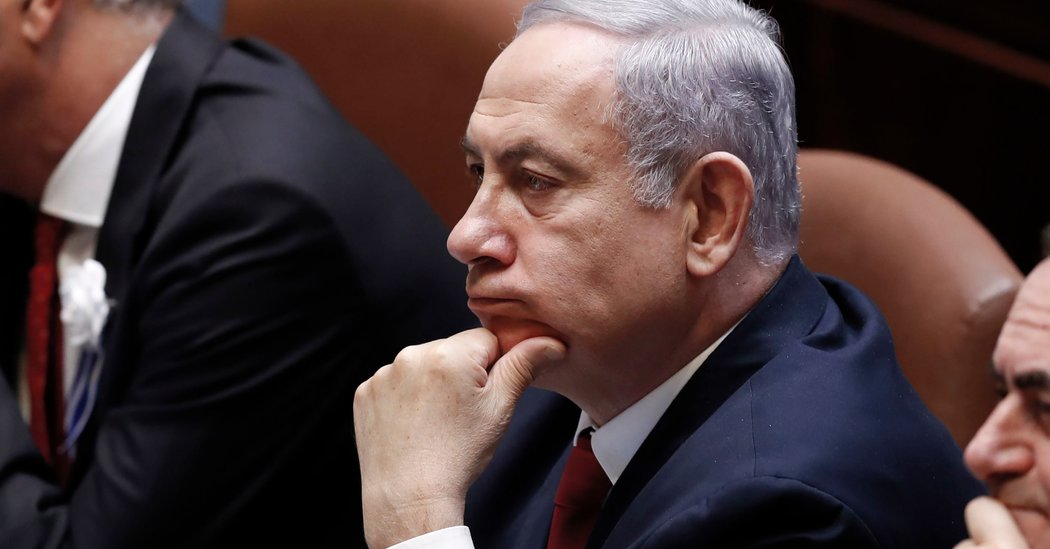 JERUSALEM — Prime Minister Benjamin Netanyahu of Israel has given up his latest attempt to form a government, clearing the way for Benny Gantz, the former army chief who narrowly defeated him in last month’s election, to try to become the country’s next leader.

Mr. Netanyahu, who turned 70 on Monday and has been prime minister since 2009, told President Reuven Rivlin Monday evening that he had been unable to put together a 61-seat majority coalition in Parliament.

Mr. Rivlin said he would give Mr. Gantz, leader of the centrist Blue and White party, the mandate to form a government “as soon as possible.” Under the law, Mr. Gantz will have 28 days to do so.

“The time of spin is over, and it is now time for action,” Mr. Gantz’s party said in a statement. “Blue and White is determined to form the liberal unity government, led by Benny Gantz, that the people of Israel voted for a month ago.”

It is unclear, however, whether Mr. Gantz will have any greater chance of succeeding. Mr. Netanyahu is counting on Mr. Gantz to fail. That could force a third election, a prospect that few Israelis would relish aside from Mr. Netanyahu’s most devoted supporters.

Mr. Gantz, in his first run for office, tied Mr. Netanyahu in their first contest in April. He narrowly edged Mr. Netanyahu’s Likud party on Sept. 17, but Mr. Netanyahu’s coalition of right-wing and ultrareligious parties came away with a larger bloc in Parliament than Mr. Gantz’s alliance of center-left parties, earning the incumbent the first attempt at forming a government.