Nestle Found a Way to Create Chocolate Without Adding Sugar

Nestle has found a way to create chocolate without adding any sugar, relying on leftover material from cocoa plants for sweetening as consumers look... 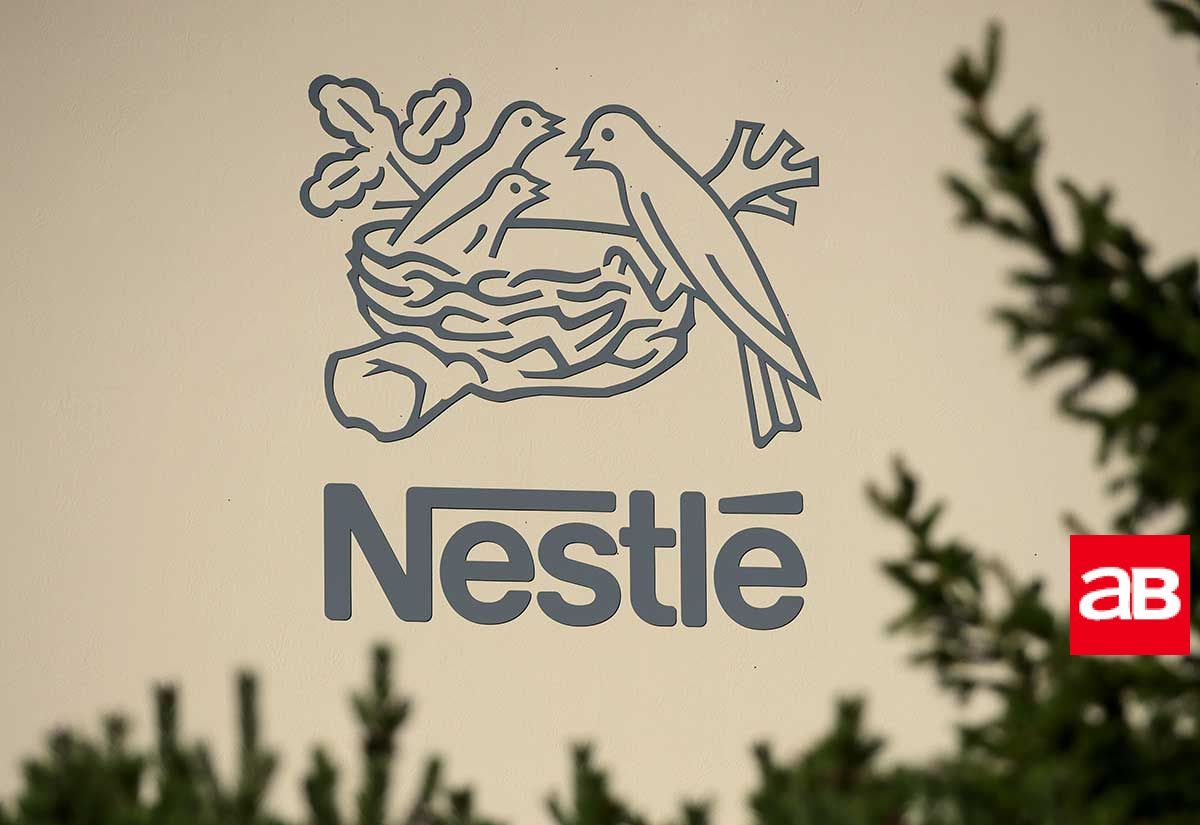 Nestle has found a way to create chocolate without adding any sugar, relying on leftover material from cocoa plants for sweetening as consumers look for natural and healthier fare.

The food company is using a patented technique to turn the white pulp that covers cocoa beans into a powder that naturally contains sugar. This autumn in Japan, Nestle will start selling KitKat bars with 70% dark chocolate under the new recipe, which doesn’t include any added sugar, the Vevey, Switzerland-based firm said. Until now, the pulp has never been used as a sweetener for chocolate, and usually it’s thrown out.

Nestle could use the same process to make milk or white chocolate in the future, Alexander von Maillot, head of Nestle’s confectionery business, said in a phone interview.

The food and beverage industry is under pressure from consumers and governments alike to make healthier products amid rising obesity and diabetes rates. Nestle’s move may bolster its position as a leader in the industry, and it comes three years after finding a way to alter the structure of sugar to make it sweeten food more in lower quantities.

The world’s largest food company plans to use the pulp technique for other confectionery brands in additional countries next year.

Nestle’s new 70% dark chocolate will have as much as 40% less sugar than most equivalent bars with added sugar. Nestle’s existing dark chocolate KitKats have 12.3 grams of sugar per serving.

“The sugar reduction is incidental, not a focus,” de Maillot said. “It’s more about a novel way to produce chocolate and use the best of the cocoa pod.”