Police in Nepal have arrested the former speaker of parliament, Krishna Bahadur Mahara, after a female member of staff accused him of rape. The... 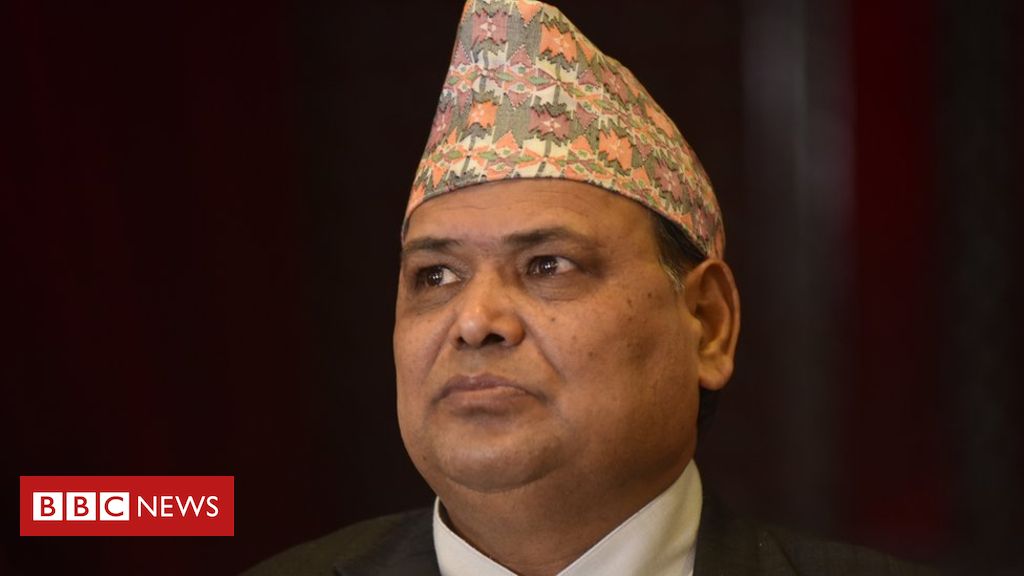 Police in Nepal have arrested the former speaker of parliament, Krishna Bahadur Mahara, after a female member of staff accused him of rape.

The arrest came after a court in the capital Kathmandu issued a warrant against Mr Mahara, who resigned from his post on Tuesday.

The woman accused him of drunkenly assaulting her at her apartment the previous Sunday.

She said the politician arrived intoxicated at her home before assaulting her, according to Reuters.

“I had not thought it would come to this. He forced himself (on me)… he left after I said I will call the police,” she said in an interview on local media cited by the news agency.

Mr Mahara was the chief negotiator for the Maoists during the peace talks that ended Nepal’s decade-long civil war in 2006.

He was elected speaker after an alliance of the rebels and moderate communists won a landslide victory in the 2017 national elections.

He resigned from his post on Tuesday, saying he wanted to “facilitate a fair probe into the allegations raising serious questions about my character”.

The governing Nepal Communist Party had also asked him to step down in light of the allegations and amid growing protest against him on social media.

It’s rare in Nepal for such a senior politician to be arrested on allegations of sexual assault.