Giannis Antetokounmpo put on an impressive offensive performance Sunday, but the Bucks fell to the 76ers 130-125. Antetokounmpo filled it up, tallying 52 points, 16 rebounds... 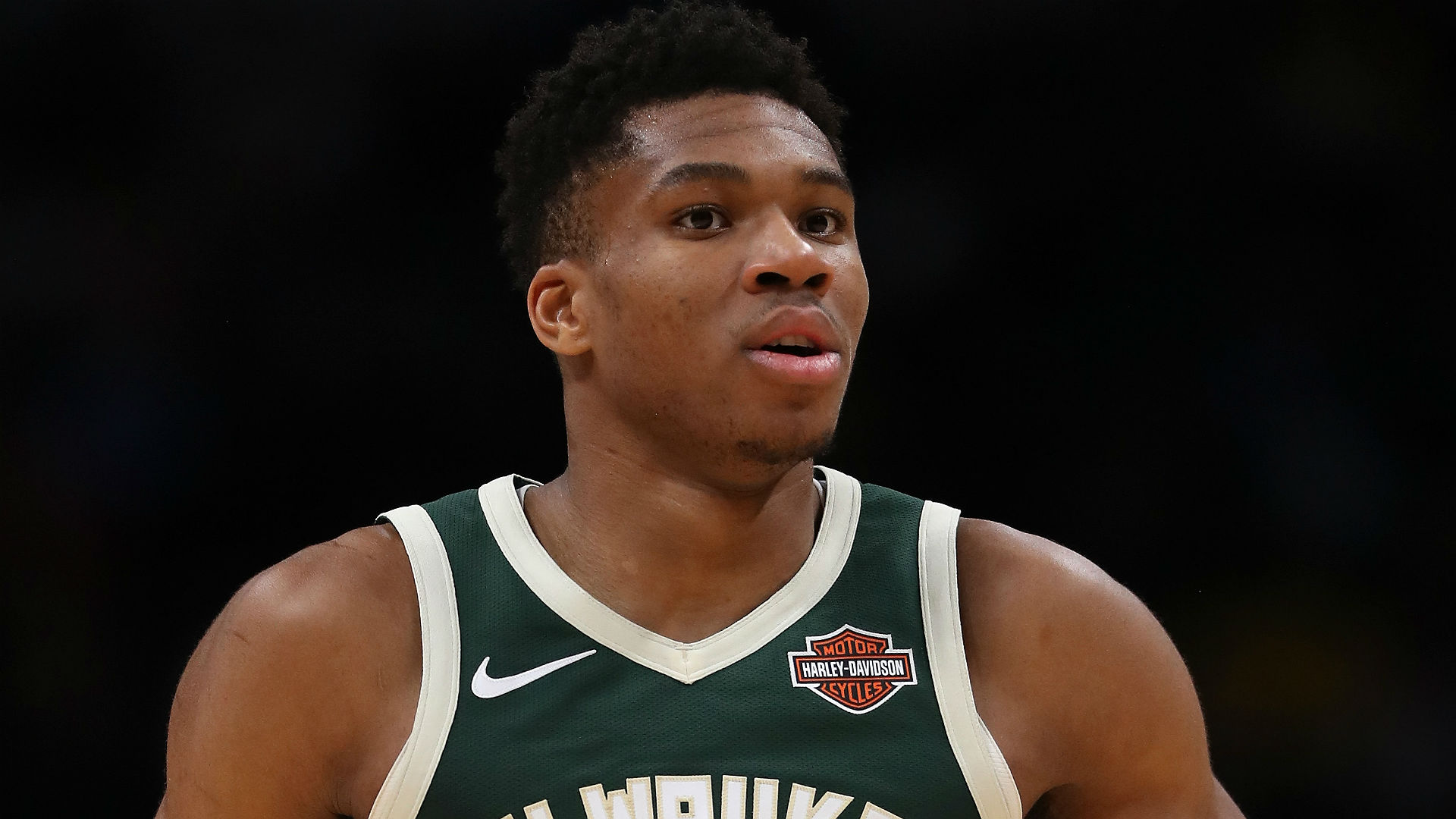 Giannis Antetokounmpo put on an impressive offensive performance Sunday, but the Bucks fell to the 76ers 130-125.

Antetokounmpo filled it up, tallying 52 points, 16 rebounds and seven assists against the opposition. But Philadelphia had an abundance of scoring as well.

Joel Embiid guarded Antetokounmpo for portions of the contest, but couldn’t contain him. However, he did manage to score 40 points and collect 15 rebounds of his own.

Jimmy Butler had his best scoring night since Feb. 2, pouring in 27 points on 8-of-16 shooting.

Four members of Antetokounmpo’s supporting cast reached double-digits in points in the absence of Malcolm Brogdon, who is recovering from a foot injury.

Philadelphia extended its winning streak to four games against the best team in the Eastern Conference. The Bucks (52-18) will have an opportunity to re-establish their footing against the Lakers on Tuesday.

Nikola Vucevic posted 27 points and 20 rebounds in Orlando’s 101-91 victory against the Hawks.

Josh Richardson scored seven points on horrendous 2-of-17 shooting, but the Heat topped the Hornets 93-75.

Willie Cauley-Stein hammered an alley-oop pass home for a slam in the Kings’ 129-102 thrashing of the Bulls.

Willie Cauley-Stein gets it back from Bjelica! #SacramentoProud

Nuggets (46-22) at Celtics (43-27) 7:30 p.m. ET — Denver enters Monday riding a three-game winning streak and is second in the Western Conference standings. Boston has won two straight since being dominated by the Clippers earlier in the week. But the Nuggets could struggle, as they are just .500 on the road.