Natural gas production in Oman crossed 1.5 million cubic feet in 2018, according to data from the Sultanate’s National Centre for Statistics and Information... 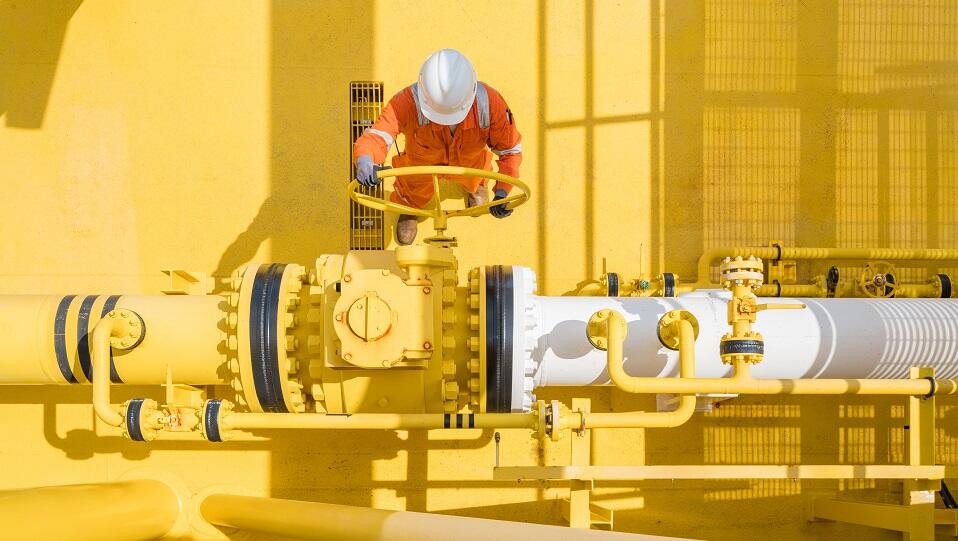 Natural gas production in Oman crossed 1.5 million cubic feet in 2018, according to data from the Sultanate’s National Centre for Statistics and Information (NCSI).

A statement from the National Centre for Statistics and Information, which was published in their annual yearbook for 2018 said, “11.8 per cent was the increase in the total production of natural gas in the Sultanate. 60.7 per cent of the total uses of natural gas in 2018 was for the use of industrial projects.”

The primary in-country use of natural gas produced in Oman was for industrial projects, followed by power generation. Some of it was also used in oil fields. Commenting on this, Dr CK Anchan, a trade analyst in Oman, said, “Developments in Oman are expected to help secure the country’s long-term gas supply, as domestic consumption of this primary fuel resource is expected to rise in the coming years, driven by energy-intensive industrial development and electricity demand growth.

“In 2014 the Joint Suppliers Registration and Certification System (JSRS) was established,” he added. “Devised as a way to create a single supplier pool to provide energy sector operators with easy access to necessary market and industry information, the fully online system also includes e-procurement and contract management functions, as well as a business-to-business connectivity platform called Connect Oman. A mandatory system for both operators and suppliers, the system aims to improve data gathering efficiency and create a transparent marketplace for new business opportunities.

Dr Anchan went on to say: “Due to its success within the oil and gas industry the JSRS has been piloted for use across other sectors of the economy The ongoing expansion of major gas projects, the announcement of new finds and investment in downstream oil infrastructure are expected to support fresh growth in Oman’s energy sector. Oman’s energy sector will expand on the back of new gas investments.