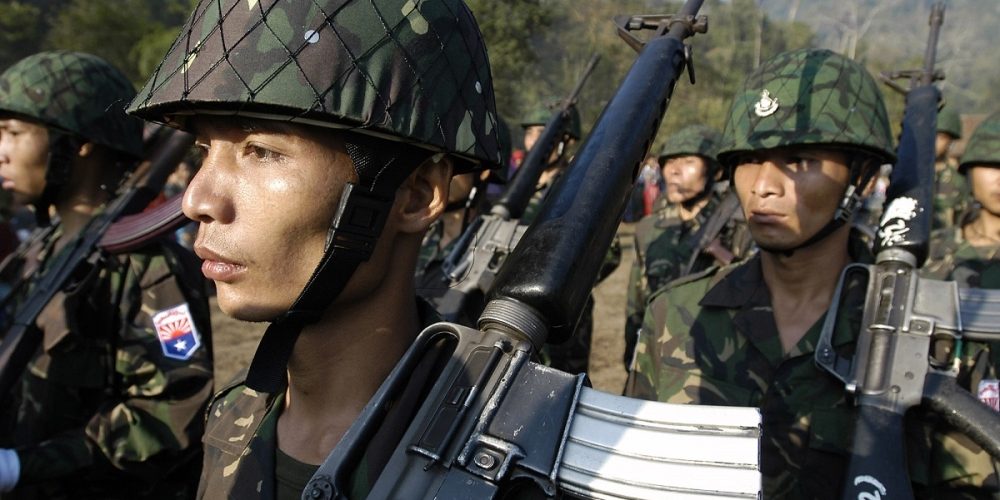 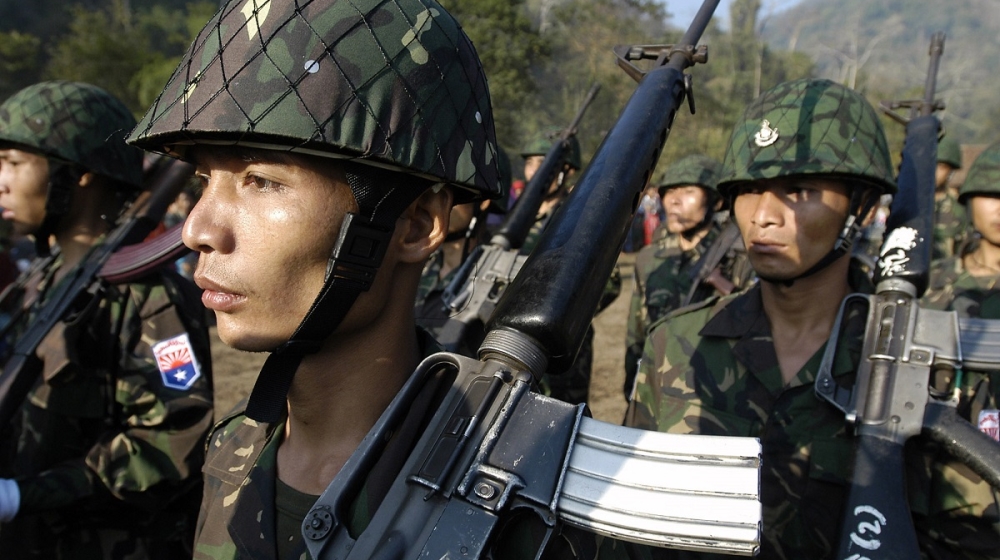 The Northern Alliance, a collective of armed groups active in the region, claimed one attack on the Defence Services Technological Academy in Pyin Oo Lwin, western Shan state, where one person died, and attacks in four other places nearby.

Myanmar’s military frequently clashes with groups who claim to be fighting for greater autonomy for ethnic minorities in the area but Pyin Oo Lwin, a military town also popular with tourists, has been mostly unaffected.

“We aim to change battlefronts, as the Burmese military are increasing their offensives in ethnic areas during these days,” Mong Aik Kyaw, a spokesman for the Northern Alliance told Reuters news agency via phone.

Clashes with the Northern Alliance have intensified across Shan state since 2016, claiming hundreds of lives across an arc of land in the long border region with China.