Myanmar to lift ban on sending domestic workers to Singapore

YANGON – The Myanmar government has lifted a ban on sending the country’s domestic helpers to work in Singapore, nearly five years after it... 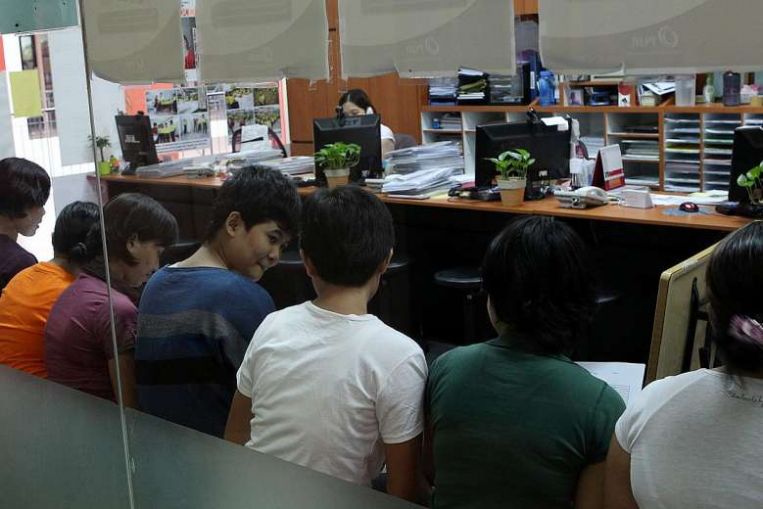 YANGON – The Myanmar government has lifted a ban on sending the country’s domestic helpers to work in Singapore, nearly five years after it imposed the restriction amid concerns of ill-treatment and abuse, the Myanmar Times reported on Friday (April 26).

The report cited an employment agency association as saying that the Labour Ministry had lifted the ban preventing the country’s domestic helpers from travelling to work in Singapore and three other places – Thailand, Hong Kong and Macau.

U Peter Nyunt Maung, president of the Myanmar Overseas Employment Agencies Federation, said despite the lifting of the ban, the employment of the country’s domestic helpers would still be strictly regulated.

He said the move to lift the ban would help the government to better oversee the sector as the country’s domestic workers had continued to work abroad illegally even when the ban was in place, he said.

“During the ban (imposed by the government), domestic workers went abroad illegally. Making it legal will make it easier to control,” the Myanmar Times quoted him as saying.

He said the Labour Ministry and the federation will meet to sign a contract with Singapore’s labour placement agencies to ensure protection for Myanmar domestic helpers working in Singapore.

He added that the federation had been asked to submit a detailed plan on the procedures for hiring housemaids abroad for employment agencies in Myanmar and Singapore. The procedures would particularly focus on the rules and contracts to prevent cases of domestic workers being charged excessive service fees by employment agencies.

“We won’t let the bad experiences suffered by our maids in the past happen again,” U Peter Nyunt Maung said.

According to the federation, Singapore is the first of the four places where the domestic workers will be sent to as part of a pilot project.

Myanmar had barred its citizens from working abroad as domestic workers amid concerns of abuse in 2014.

Despite the ban, however, an estimated 50,000 Myanmar women continued to travel to Singapore to work as maids through placement agencies in both countries, the Myanmar Times reported.