Popular astrophysicist Neil deGrasse Tyson has gotten into hot water with Muslims on social media after telling them they are breaking their Ramadan fasts... 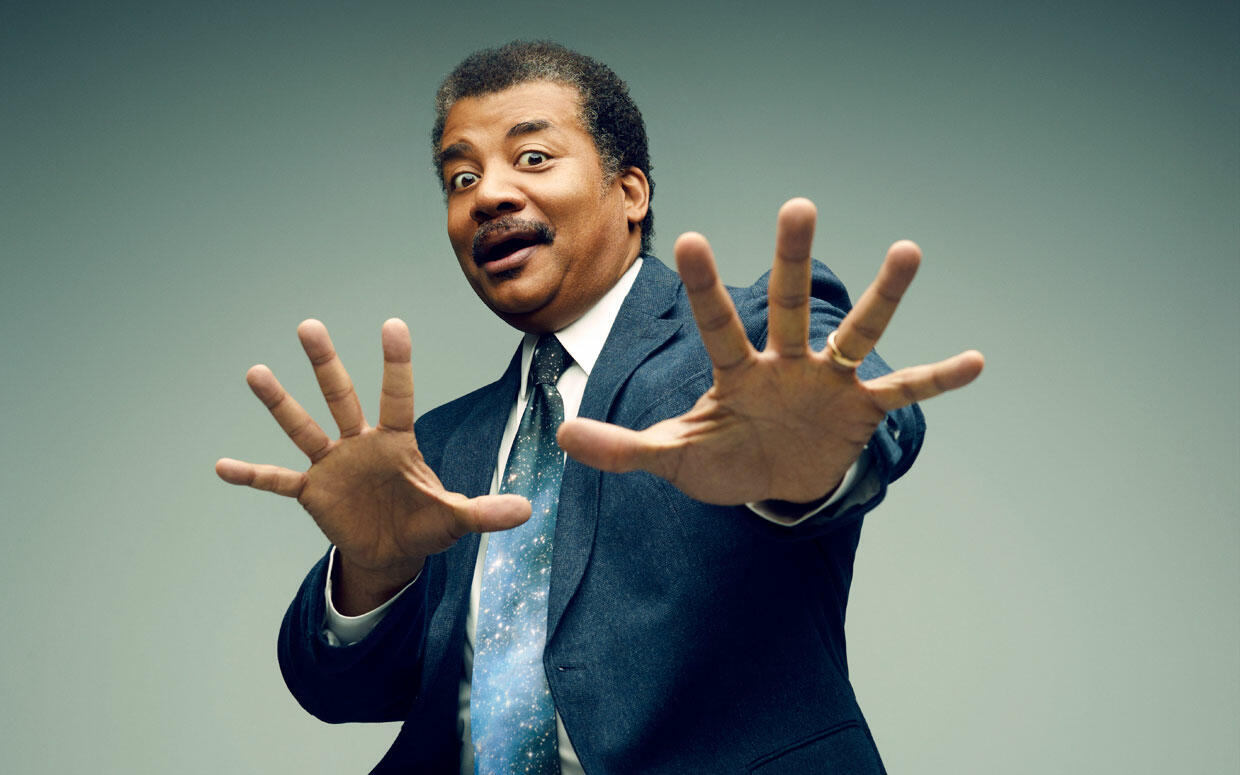 Popular astrophysicist Neil deGrasse Tyson has gotten into hot water with Muslims on social media after telling them they are breaking their Ramadan fasts ‘too soon’.

The Muslim holy month of Ramadan began on Monday or Tuesday – depending on the country – this week. During Ramadan, practising Muslims fast from sunrise to sunset, with the exception of the young, elderly and sick, in addition to pregnant and breastfeeding women and travelling people.

Breaking the fast early without a valid excuse, such as illness, is considered a sin in Islam.

Tyson, a popular American science writer and television personality, offered on Monday his own interpretation of the Ramadan fast.

“The Qur’an says plainly that daytime fasting during Ramadan ends at ‘Dark’ not at sunset,” Tyson claimed in a tweet.

“‘Dark’ is a good match for the end of twilight.”

Even worse, Tyson said, Muslims in higher latitudes could be breaking their fast 45 minutes earlier.

Tyson’s claims – if true – would come to quite a shock to many Muslims, especially the unlucky few who are located in higher latitudes, who already have to fast for around 20 hours a day.

The Qur’an says plainly that daytime fasting during Ramadan ends at “Dark” not at sunset. “Dark” is a good match for the end of twilight. This time of year: up to 15 mins later in equatorial latitudes. 30 mins at middle latitudes. And 45 mins at higher latitudes. I’m just saying. pic.twitter.com/XAseweAIhM

Muslims on Twitter immediately rushed to reply to the tweet, which many found absurd – especially as the astrophysicist is neither a Muslim nor a scholar of Islam.

Some Muslims jumped in to try to offer corrections of Tyson’s Quranic interpretation.

“No, professor, it uses the word ‘layl’, which percisely [sic] means the second part of the day that follows the daytime,” replied Ahmet Tunc Demirtas. “It starts with the sunset.”

When Tyson doubled down on his interpretation in response, one Twitter user offered a tongue-in-cheek response in classical Arabic: “When did you become a scholar in the science of tafseer [Quranic exegesis], Neil?”

The Quranic verse Tyson appears to have been referring to is located in the al-Baqara chapter of the Quran, in which it is stated: “Then complete the fast up to the night.”

Sunni Muslims interpret this to mean they must break their fast at sunset.

Others took to ridicule in their responses to Tyson’s claims.

Sohaib Saeed, an Islamic scholar who specialises in tafseer, hit back with a meme: “Are you even tafserious?”