A group of MPs is calling for a tax on social media companies’ profits, saying the firms are operating in “an online wild west”.... 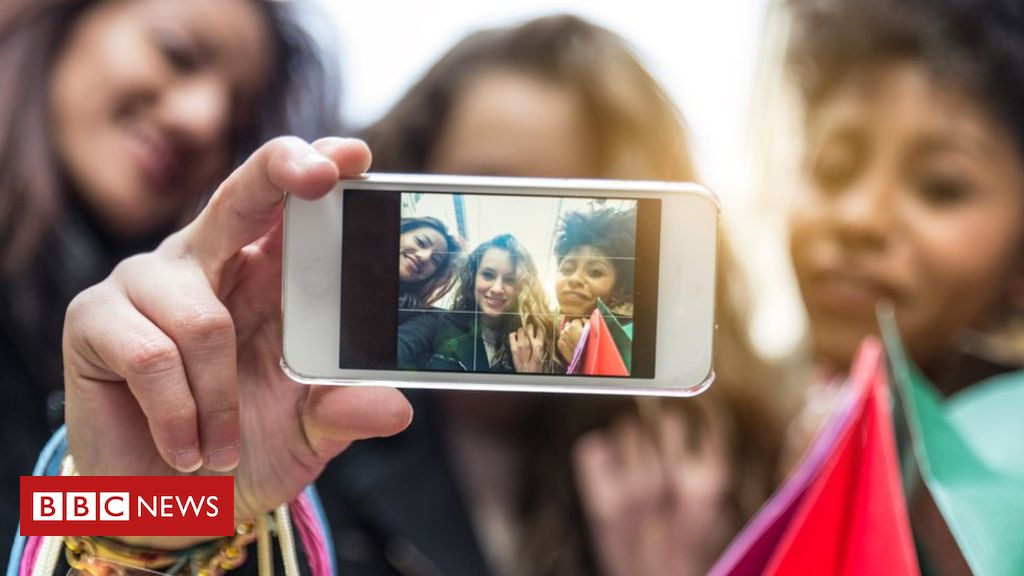 A group of MPs is calling for a tax on social media companies’ profits, saying the firms are operating in “an online wild west”.

Its report, which follows a year-long inquiry into the health impact of social media, says the industry should do more to protect children and young people online.

The government is due to publish its own proposals within weeks.

It says all kinds of steps are being explored to increase online safety.

The All Party Parliamentary Group (APPG) on Social Media and Young People’s Mental Health and Wellbeing invited experts, charities, parents and young people to give evidence to its inquiry.

It found that although social media had many positive effects, such as acting as a supportive community and a place of learning, it could also expose young people to cyber-bullying, self-harm and feelings of low self-esteem.

The report acknowledged there was still a lack of robust scientific evidence that social media actually causes mental health problems in young people, but it said precautionary measures should be taken to minimise any potential harm.

Last month, the UK’s chief medical officers issued guidance on screen time, saying children should take a break from screen-based activities every two hours and phones should be kept out of bedrooms at bedtime.

The report’s main recommendations include:

• creating a Social Media Health Alliance, funded by a 0.5% tax on the profits of social media companies, to fund research and draw up clearer guidance for the public

Chris Elmore MP, chair of the APPG on Social Media and Young People’s Mental Health and Wellbeing said the report was a wake-up call for meaningful action.

“For far too long social media companies have been allowed to operate in an online ‘wild west’.

“And it is in this lawless landscape that our children currently work and play online. This cannot continue. As the report makes clear, now is the time for the government to take action.”

Shirley Cramer CBE, chief executive of RSPH, said the priority was regulation, and a duty of care to protect vulnerable users in a “lawless digital playground”.

She also said she wanted to see industry supporting further research to improve our understanding of the health harms, as well as the benefits, from social media.

“We hope that our findings are recognised and included in the forthcoming White Paper from the Department for Digital, Culture, Media & Sport so that we can empower our young people to manage their relationship with social media in a way that protects and promotes their mental health and wellbeing,” Ms Cramer said.

“An internet regulator, statutory ‘duty of care’ on platforms, and a levy on social media companies are all measures we are considering as part of our work.”