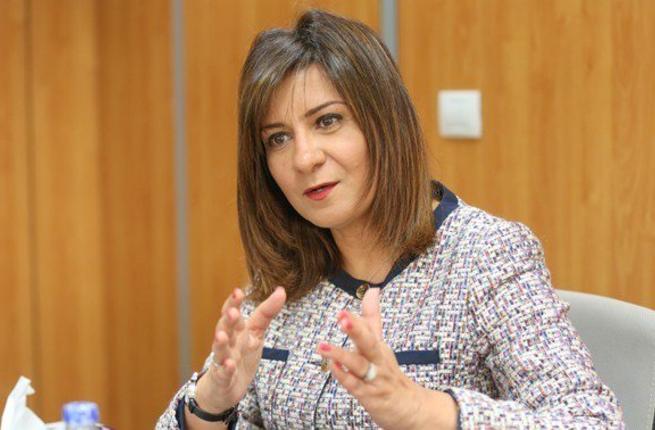 Migration Minister Nabila Makram will visit New Zealand on Tuesday to visit the 11 Egyptians injured in the mosque attacks and to hold a meeting with members of the Egyptian community there, MENA reported.

A white nationalist gunman shot dead 49 people at two Christchurch mosques in New Zealand. The shooter, 28-year-old Brenton Tarrant, stood trial on Saturday before a city court where he was charged with murder.

A statement issued by the Office of the Attorney General in Egypt on Saturday stated that top prosecutor Nabil Sadeq ordered the Department of International Cooperation to prepare a memorandum with the public prosecution’s demands and to send it to competent judicial authorities in New Zealand.

Sadeq requested official copies of the investigations conducted on the incident alongside forensic reports and footage from recordings and surveillance cameras from the scene of incident.