Tom Holland returns as 16-year-old Peter Parker, aka Spider-Man, in Marvel’s latest adventure, in which the awkward teenager hits Europe to spend a summer vacation... 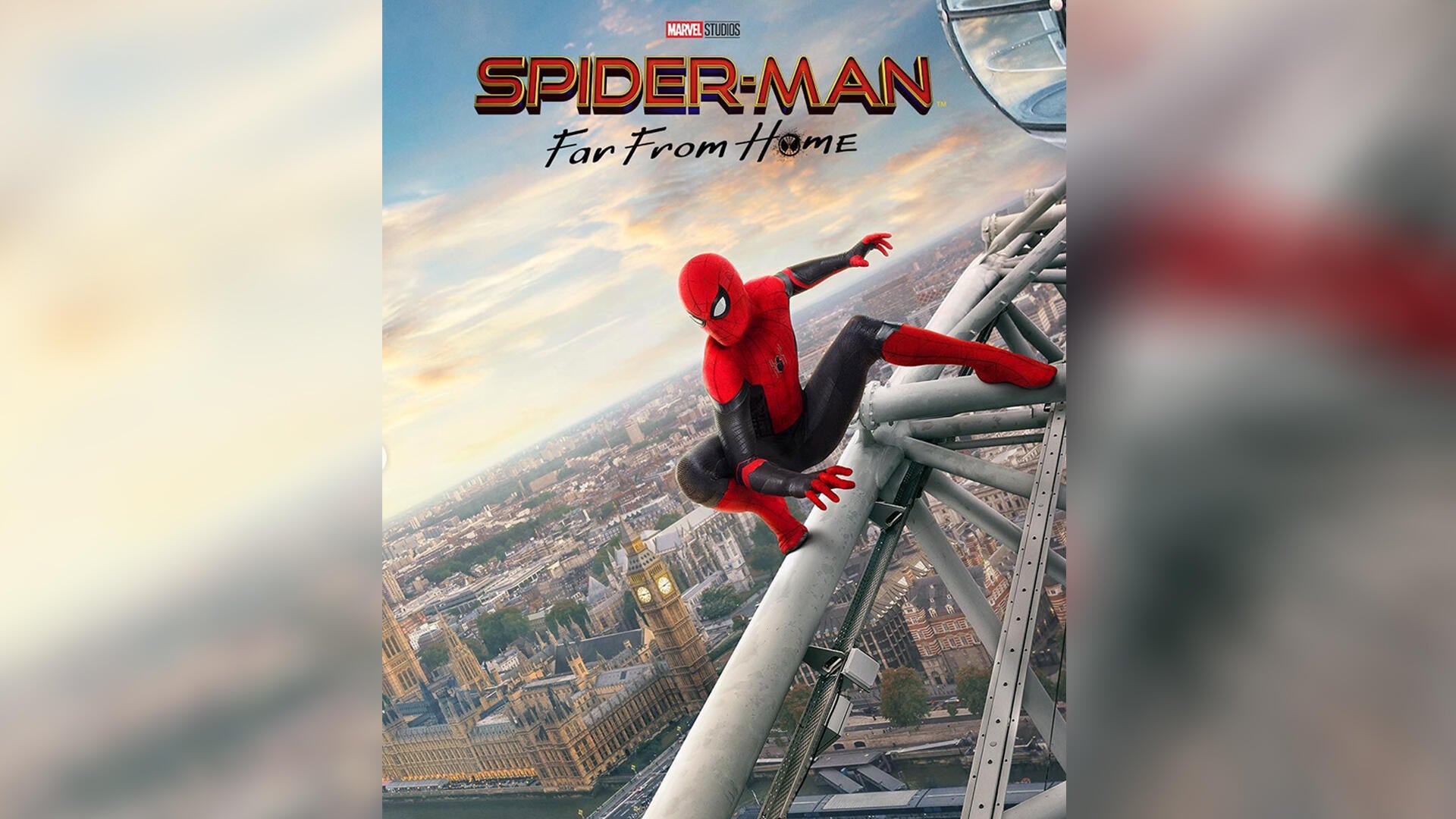 Tom Holland returns as 16-year-old Peter Parker, aka Spider-Man, in Marvel’s latest adventure, in which the awkward teenager hits Europe to spend a summer vacation with his schoolfriends.

Parker is excited about the break, mainly because he has a secret agenda: He hopes that his crush on MJ (Zendaya) will transform into mutual admiration and love as they cruise through picturesque, romantic European destinations. One of the film’s most endearing scenes comes right at the start as Parker tries to ensure that he’s sitting next to MJ on their flight to Venice, with some amusing results.

As Parker tries to avoid the burden of responsibility placed on his “friendly neighborhood Spider-Man” alter-ego, it is easy for the audience to sympathize with this story of a teenager who simply wants to be a kid, despite his superhuman powers.

As the school group — with some wonderfully comedic members — explore the byways of Venice, things get Marvel-ish as a watery beast rips through the canals and Parker has to switch between his two lives — one as a socially inept teenager, the other as the world’s favorite superhero.

Mayhem follows the school group as they travel through Prague, Berlin and London and we are introduced to a new villain (although the villain’s motivations, once revealed, are less than convincing).

One cannot blame the screenplay by Chris McKenna and Erik Sommers or Jon Watts’ direction, but the movie just fails to overwhelm in the way that Spider-Man’s earlier exploits did.

The relationship between Spider-Man and MJ is sweet, and it is enjoyable to watch two shy young teens grapple with their feelings for one another, but the action sequences could have been amped up to match.