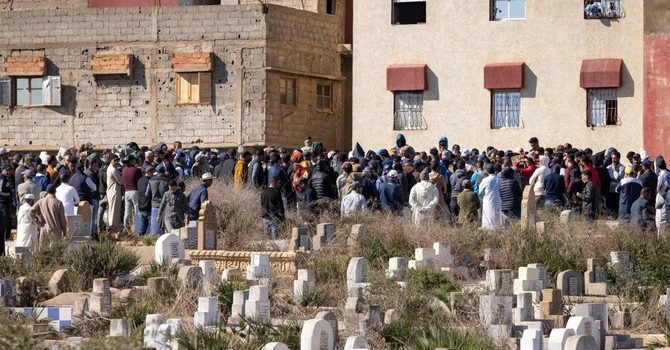 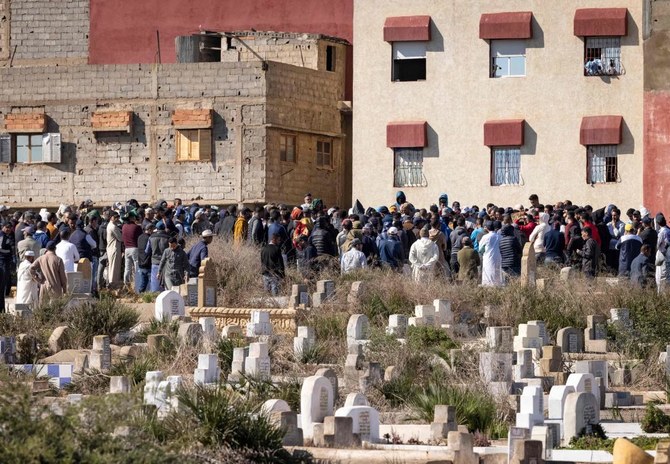 Most of the 331 were from sub-Saharan Africa, the agency said, citing a military source.
Despite stepped-up controls, migrant departures from Morocco’s coasts have increased lately.

Mainland Spain is only about 20 kilometers (12 miles) from Morocco.
Further south along the Moroccan-controlled coast of the disputed Western Sahara, the migrants’ goal is normally Spain’s Canary Islands.
The passengers received first aid aboard navy units “before being taken to the nearest ports, then handed over to police for the usual administrative procedures,” the source quoted by MAP said.

On Monday, two migrants were found dead among about 40 on a drifting boat off Gran Canaria island, Spain’s coast guard told AFP.

On Friday, officials and relatives said four Moroccan migrants drowned in the Atlantic Ocean while trying to reach the European Union.
Between January and October a total of 32,713 migrants arrived in Spain by sea, an increase of more than 24 percent compared with the same period a year earlier, Spanish interior ministry figures showed.

To the end of September there have been 1,025 deaths on the route to Spain, making this year the deadliest, according to the International Organization for Migration.