Moroccan regions will benefit from financial transfers of $1 billion by the year 2021 which will to improve the regional infrastructure and achieve equitable... 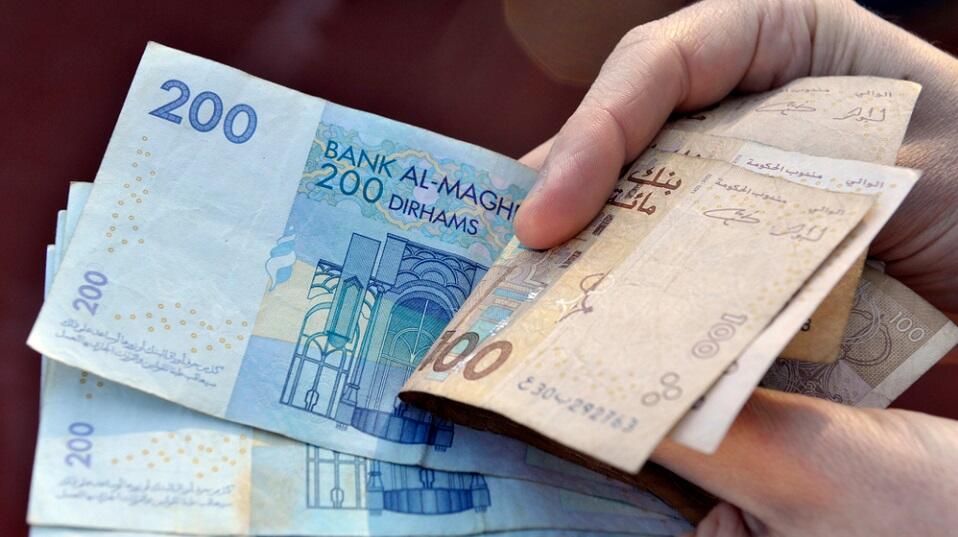 Moroccan regions will benefit from financial transfers of $1 billion by the year 2021 which will to improve the regional infrastructure and achieve equitable and balanced development, announced Prime Minister Saadeddine Othmani.

He said that under the Finance Act of 2019, the government continues to support the regions by increasing their share of the income tax and company taxes from 4 to 5 percent.

Speaking at parliament, the PM explained that the government’s vision is based on each region’s role in economic and social development, as well as reducing social and geographic disparities and ending the isolation of distant regions.

The government was keen on activating each of the Social Rehabilitation Fund and the Regions’ Solidarity Fund, which aim to cover the deficit in human development and basic infrastructure and equipment.

Othmani noted that the government will continue to exert all needed efforts to boost the regional tax collection department and enable it to develop better means of collecting taxes.

Regarding the basic infrastructure, the prime minister said that a series of programs are being implemented for the roads, railways, ports, airports, logistics, construction, public works and services.

He explained that in accordance with the instructions of King Mohammed VI, the government established a new approach to monitor the workshops and investment programs of regional and local development for better results on a regular and efficient basis.

He urged ministers to regularly visit the regions and follow up on projects.

Othmani stressed that the government is keen on directly communicating with all the regions, which will in turn put them in contact with voters.

Government officials have so far visited eight regions, most recently the Oued Ed-Dahab Lagouira, on Saturday.