Morocco’s King Mohammed VI will not participate in an emergency Saudi summit called for by King Salman to discuss mounting tensions in the region,... 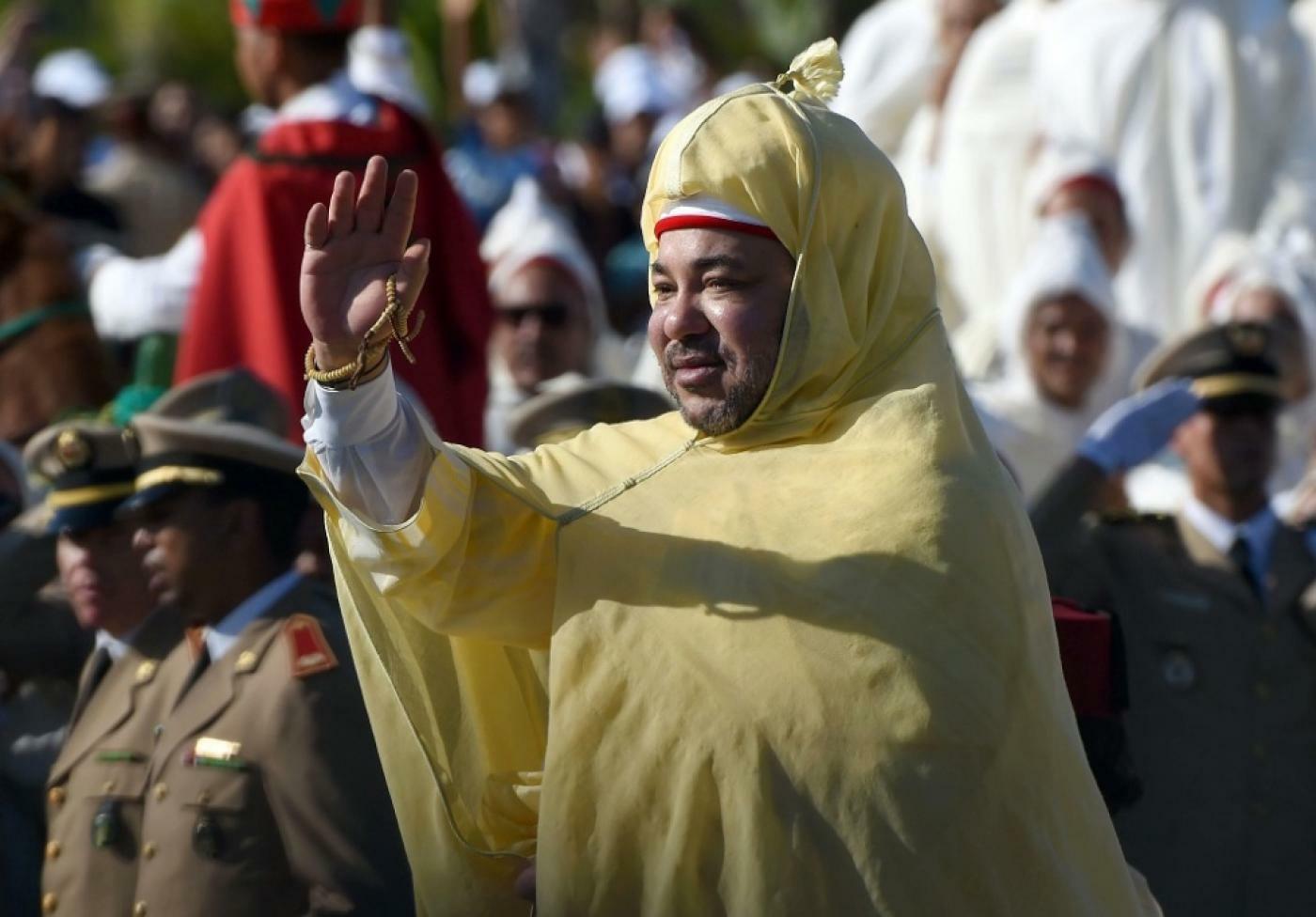 Morocco’s King Mohammed VI will not participate in an emergency Saudi summit called for by King Salman to discuss mounting tensions in the region, according to media reports.

Riyadh had called two gatherings – one for Arab League members, the other for Gulf Cooperation Council (GCC) regional bloc nations – after a spate of attacks by Yemen’s Iranian-aligned Houthi rebels.
The Moroccan monarch’s brother, Prince Moulay Rachid, will participate on the king’s behalf, Moroccan news website Hespress reported on Wednesday.

Morocco will also participate in an Islamic summit on May 31 “to materialise a unified stance” towards current issues in the Islamic world.

In recent weeks, tensions have soared as the US beefed up its military presence in the Persian Gulf in response to a still-unexplained threat from Iran.

The US has accused Iran of being behind a string of incidents, including the alleged sabotage of oil tankers near the UAE coast and a rocket that landed near the US Embassy in Baghdad, while Houthis have launched a string of drone attacks targeting Saudi Arabia.

Morocco was a member of the Saudi-led coalition that intervened in Yemen in March 2015 to push back an advance by the Houthis.

Tensions have been escalating between Morocco and Saudi Arabia amid international concerns about Saudi actions in the Yemen war.

Moroccan government officials said on February 7 that the North African country stopped taking part in military action with the coalition in Yemen’s war.

In January, Morocco’s Foreign Minister Nasser Bourita said in an interview with Qatar-based broadcaster Al Jazeera that his country’s participation in Yemen had “changed.”

Bourita also hinted that Rabat had serious reservations about Saudi Crown Prince Mohammed bin Salman’s recent tour of other Arab countries, amid international condemnation of the killing of Saudi writer Jamal Khashoggi in the Saudi Embassy in Istanbul.

After Bourita’s interview, Saudi television channel Al-Arabiya aired a documentary on the disputed Western Sahara, supporting claims that Morocco invaded it after Spanish colonizers left in 1975.