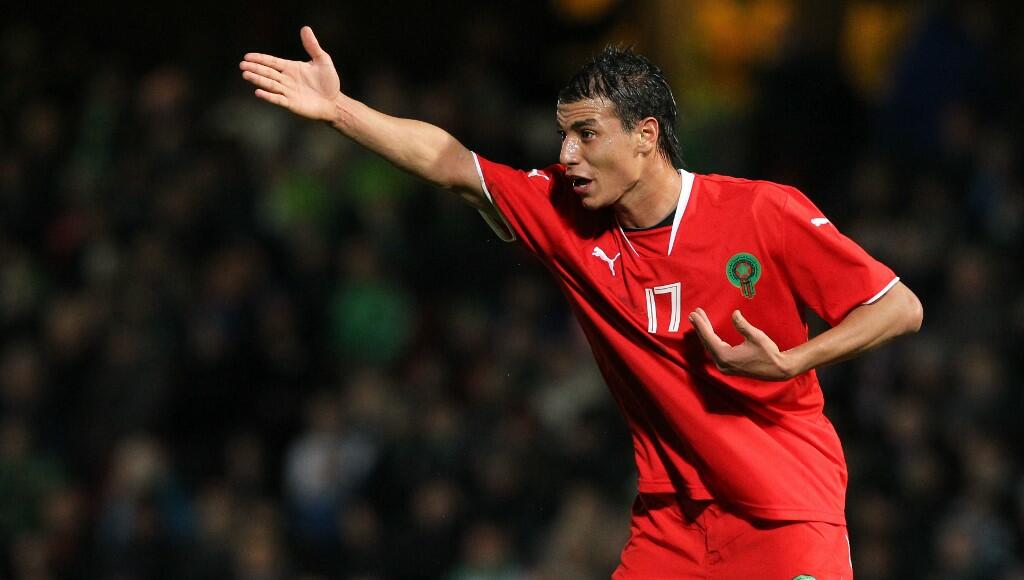 Moroccan international Marouane Chamakh has officially announced his retirement as a professional player.

Marouane Chamakh (aged 35), who was guest of the show “L’Expresso” on Sunday on beIN Sports, announced that he was retiring from the game to start another career of consultant or coach.

“It’s been two years since I really stopped football. Officially, I did not say that I was retired. I am not into social networks. I really wanted to stop football and get closer to my family. Today, I can say that I really retired from football,” said Marouane Chamakh who was without a club since his departure from Cardiff City in 2016.