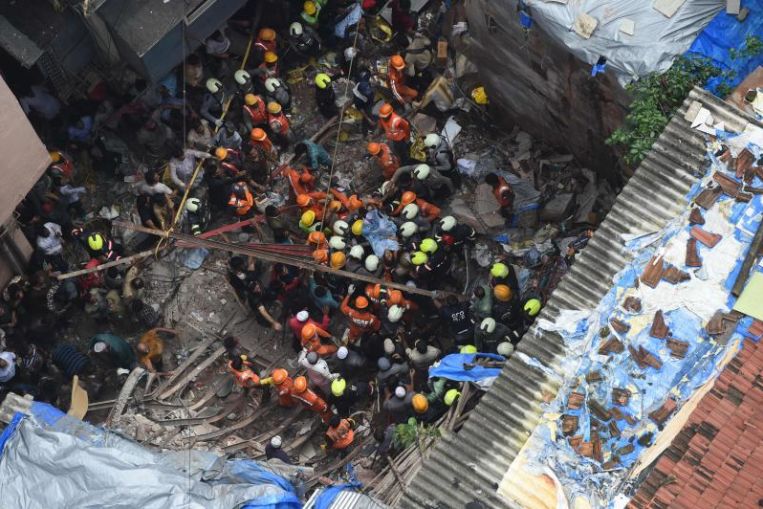 The death toll in monsoon-related incidents since July 10 in seven Indian states was 95, officials said. North-eastern Assam state was among the worst hit with over five million people affected by floods.

At least 33 people had died in rain-related incidents including drownings and landslides, a state disaster management unit said.

Assam’s national parks were flooded and 30 animals including two one-horned rhinos had died since July 30.

In India’s eastern state of Bihar, rivers continued to flow over the danger mark and an estimated 2.6 million people were affected.

In neighbouring Nepal, 83 people lost their lives while 35 were still missing, according to the Home Ministry.

The hardest-hit regions were the eastern and central plains bordering India and an estimated 17,430 families were affected by floods.

At least 30 people had died in Bangladesh in rain-related incidents in the low-lying country since July 13 and over two million people were affected, humanitarian resource website Reliefweb said in an update.

Another 24 people who were swept away in flash floods in Pakistan-administered Kashmir on Monday are feared dead. No survivors had been found yet, officials said on Wednesday.