In its latest report titled ‘challenges of and solutions for economic prosperity in year 1398’, Iran’s Islamic Parliament Research Center underscores the vitality of... 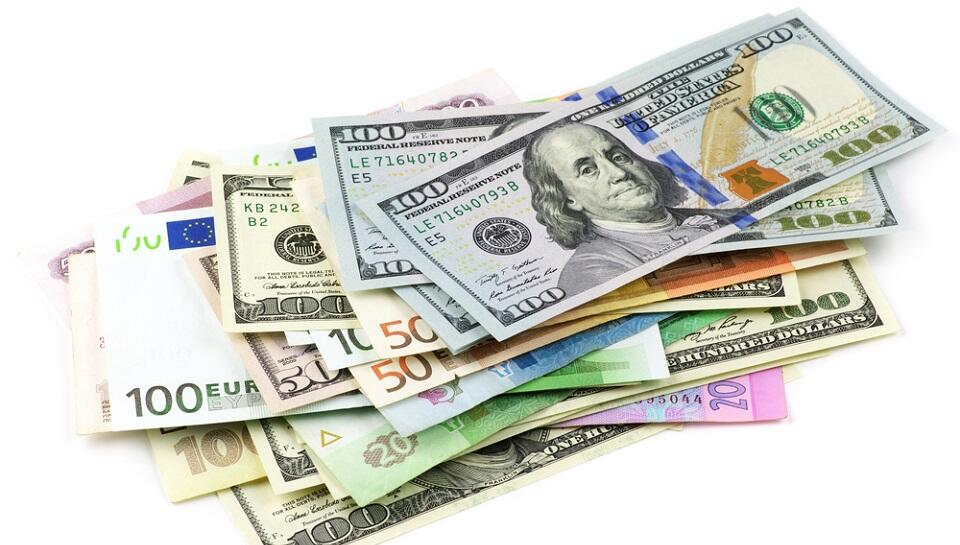 In its latest report titled ‘challenges of and solutions for economic prosperity in year 1398’, Iran’s Islamic Parliament Research Center underscores the vitality of making new mutual or multilateral monetary contracts with international trade partners for Iran to skirt SWIFT, which operates under full supervision of the US.

Underscoring the expansion of monetary agreements with foreign trade partners, the research center admits that ruling out SWIFT from international trade transactions, can impede the US surveillance on monetary transactions among world countries.

According to the released report, transfer of international funds is one of the challenges of securing imports of raw materials and intermediary goods. “One of the solutions we can offer is to develop bilateral or multilateral monetary agreements with countries that have common import and export principles with our country. Exports and imports can be done with any country without the need for money transfer and only through accounting operations,” the report said.

“Using this method in interactions with China, the United Arab Emirates, Turkey, South Korea, India, Japan and Italy can safeguard at least half of the country’s total foreign trade from sanctions. Of course, as good political relations are needed, this kind of cooperation seems to be a priority with China, Turkey and India,” it added.

“A bilateral monetary treaty has been signed between Iran’s central banks with those in Pakistan and Turkey so far. The Turkish contract has entered into an operational phase and Iran’s Melli Bank has so far opened a number of Letters of Credit, but the issue has been suspended for a long time. Unfortunately, the monetary mechanism of this contract is done via SWIFT thus all the information will be provided to the US Treasury Department. The contract with Pakistan has not entered the operational phase yet,” it continued.

“It is noteworthy that the Bank of China has already signed 41 bilateral currency swap agreements with developed countries such as Switzerland, Canada and the United Kingdom besides less developed and high-inflation countries such as Belarus, Argentina and Nigeria,” it added.

“One of the most important challenges in making these treaties operational is that exporters in each country will prefer to trade in world currencies rather than national one. Therefore, the success of this idea requires providing an appropriate incentive mechanism to lure active presence of business players in this field,” the report concluded.