‘Momentous’: Near-total Ban on Trade in Wild Elephants for Zoos

Elephants in Africa have long been listed among the species in need of most protection under CITES The regulator of global wildlife... 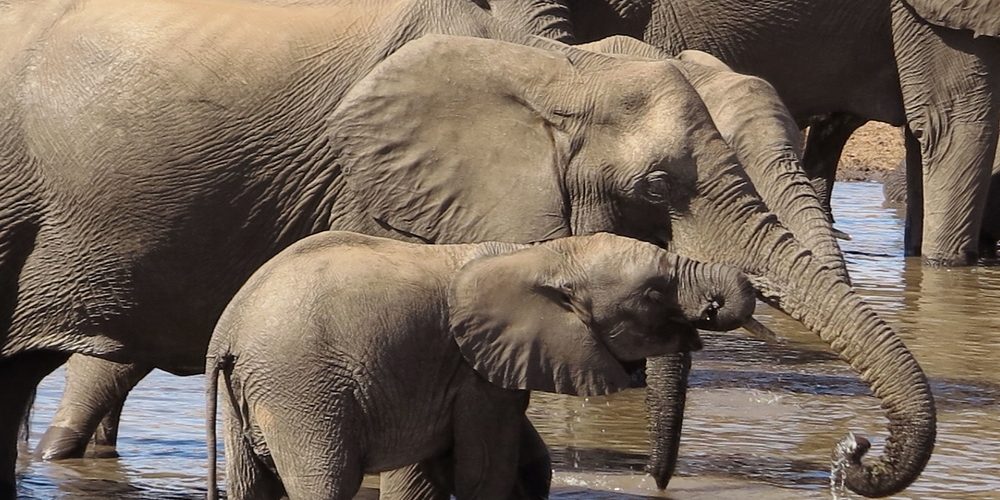 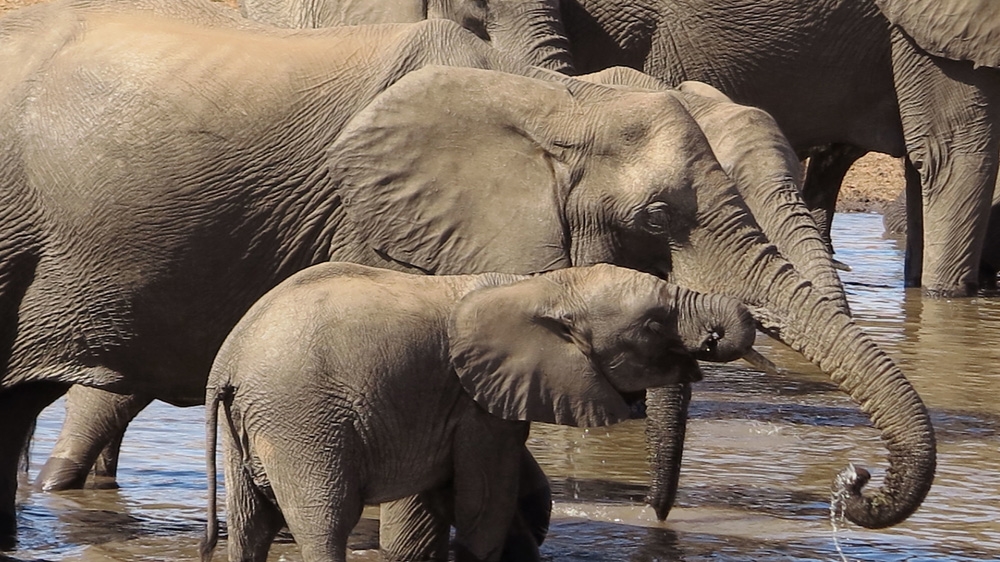 Elephants in Africa have long been listed among the species in need of most protection under CITES [File: AP]

The regulator of global wildlife trade has agreed to impose a near-total ban on sending African elephants captured from the wild to zoos, in a decision conservationists hailed as “momentous”.

States party to the Convention on International Trade in Endangered Species (CITES) approved the measure following a heated debate in Geneva on Tuesday.

Zimbabwe opposed the move and tried in vain to block the vote. Harare along with Botswana provides most of the wild African elephants to zoos outside of the continent.

The United States also voted against.

However, with 87 in favour, 29 against and 25 abstaining, the measure secured the two-thirds majority needed to pass.

Tense moment @CITES #CoP18 as the world agrees by 3/4 majority to restrict export of wild-caught #African #elephants to other African countries that have or had elephant populations. A win for elephant #conservation & #welfare, & a win for Africa’s elephant-depleted #ecosystems! pic.twitter.com/l9TjxxIcOf

The initial CITES vote was to limit the trade in live wild African elephants to conservation in their natural habitats, basically ending the practice of capturing elephants and sending them to zoos and entertainment venues around the world.

The European Union hinted it might join the US and others in flatly opposing the text.

This prompted an outcry, with many public figures including Jane Goodall, Pamela Anderson and Brigitte Bardot sending a letter to EU Commission chief Jean-Claude Juncker asking that the EU back the ban.

In the end, the EU drafted an amended text, adding a loophole, saying the elephants should remain in their “natural and historical range in Africa, except in exceptional circumstances”.

This would allow for an elephant already in France to be shipped to nearby Germany without having to be sent back to Africa first, conservationists explained.

Such decisions should still only be made in consultation with the CITES Animals Committee, and the International Union for Conservation of Nature (IUCN) elephant specialist group.

“This is a momentous CITES decision for Africa’s elephants,” she said, while also expressing disappointment that CITES had failed to impose an outright ban.

However, she said she was happy the new text allowed for independent oversight and scrutiny.

“It adds a layer of transparency, which is critical so that these situations can be very, very clearly evaluated by definitions produced by these bodies,” she told the AFP news agency.

Our @HSIAfrica wildlife director Audrey Delsink celebrates a WIN for African elephants at #CITESCoP18 with restriction on live trade to only very exceptional circumstances (that we hope never happens!) THANK YOU ?? for your unwavering support for our animal protection work. pic.twitter.com/OV8xIgyL59

While elephants in western, central and eastern Africa have long been listed among the species in need of most protection under CITES, and thus banned from all trade, some trade has been permitted in Southern Africa, where elephant populations are healthier.

Zimbabwe has for instance captured and exported more than 100 baby elephants to Chinese zoos since 2012, according to the HSI.

The Zimbabwe Parks and Wildlife Management Authority said the new proposal would deny the country some much-needed cash and that they should be free to do what they wished with their elephants.

“The government has been pumping out a lot of money for conservation with no real return, yet our government has competing social needs,” said Tinashe Farawo, spokesman for the authority.

“We view our animals as an economic opportunity, so we should sell our elephants … We have too many of them so selling them should not be a problem for anyone. Why should we continue to impoverish our people when we have the resource?”