A mobile phone app has speeded up the detection of a potentially fatal kidney condition in hospital patients. Staff describe the technology as a... 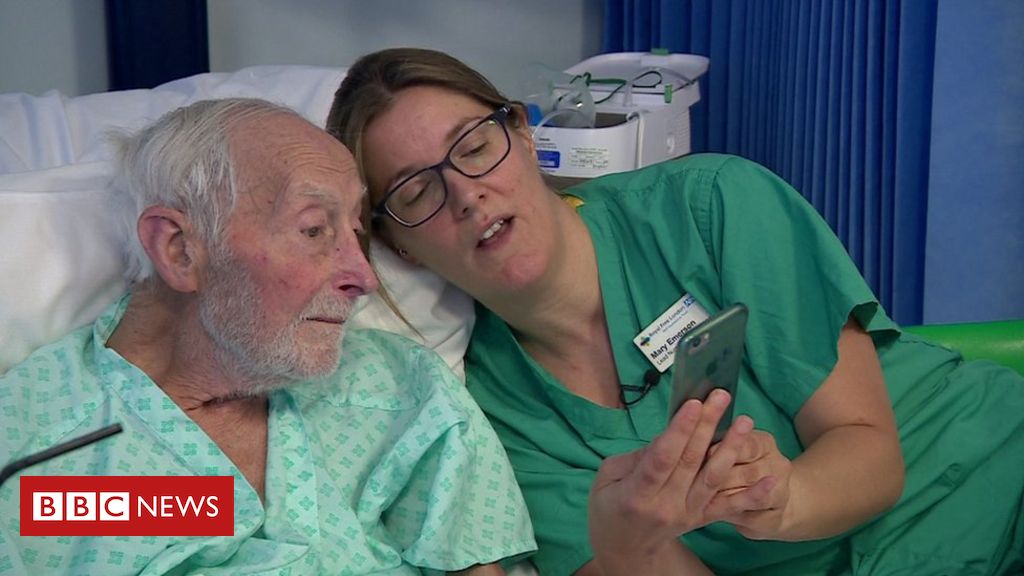 A mobile phone app has speeded up the detection of a potentially fatal kidney condition in hospital patients.

Staff describe the technology as a “potential lifesaver”, providing diagnoses in minutes instead of hours.

Acute kidney injury is caused by serious health conditions, including sepsis, and affects one in five people admitted to hospital.

The condition is more common in older patients and, if not treated quickly, can affect other organs.

During a trial at London’s Royal Free Hospital, doctors and nurses received warning signals via a mobile phone app in an average of 14 minutes, when patients’ blood tests indicated the condition.

Normally, this would have taken several hours.

The new alerting system, known as Streams, developed by the Royal Free with technology firm DeepMind, sends results straight to front-line clinicians in the form of easy-to-read results and graphs.

One of the blood tests looks for high levels of a waste product called creatinine, which is normally filtered out by the kidneys.

Information on other blood markers which can help treat patients is also made available quickly to specialists via the app.

DeepMind is owned by Alphabet and shares the same parent company as Google.

Hospital managers said there had been a knock-on reduction in the cost of treatment.

Mary Emerson, lead nurse specialist at the Royal Free, told the BBC the system had made a big difference to her job.

“It’s a huge change to be able to receive alerts about patients anywhere in the hospital,” she said.

“Healthcare is mobile and real time, and this is the first device that has enabled me to see results in a mobile real-time way.”

She said it was the first system that “fits with the way we work”.

What is acute kidney injury?

Data from around 12,000 alerts on acute kidney injury using the new system was evaluated by University College London.

The findings, published in the journal Nature Digital Medicine, found there was “no step change” in patient recovery rates but there had been “significant improvement” in recognising acute kidney injury rapidly.

The report authors have called for further evaluation of the system across a range of hospitals.

They note that old technology, such as pagers, is commonly used in the NHS for sharing this type of important data.

“We need to gather a lot more information about this technology and we need to look at it over a longer time frame,” she said.

“But it is certainly the case that some patients are very unwell, information comes to the correct team very quickly, and then we can put measures in place to try to make that patient safe and reverse the impact on their kidney function.”

The Royal Free was rapped over the knuckles over its relationship with DeepMind by the Information Commission (ICO) in 2017, saying it had not done enough to protect patient data.

The ICO has now given the hospital a clean bill of health after managers said they would tackle shortcomings in handling of data.

The publication of the new research was timed to coincide with a report on another piece of research involving DeepMind and published in the journal Nature.

Records of more than 700,000 patients from the US Department of Veterans Affairs were analysed retrospectively by an artificial intelligence system, which goes one step further than the app.

Using hundreds of thousands of pieces of data, including blood tests and heart rate, it was able to work out whether a patient would develop acute kidney injury up to 48 hours in advance of it actually being diagnosed.

The company argued that this represented a “significant change in how medicine is practised”.