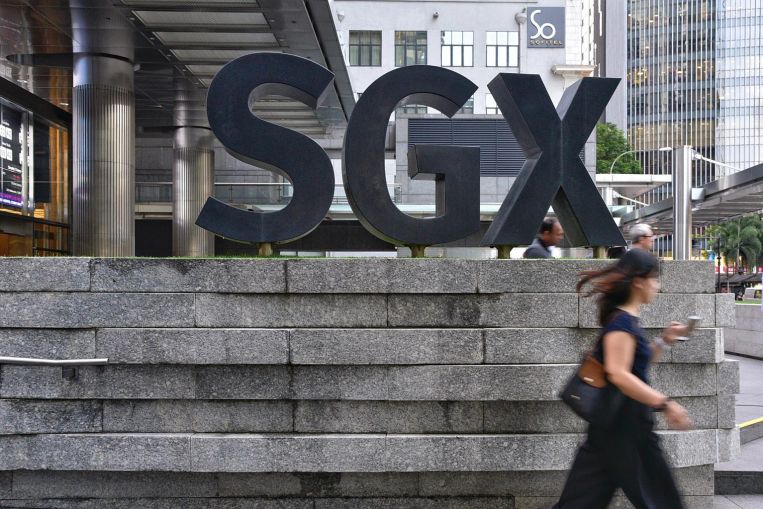 SINGAPORE – The Singapore Exchange has granted mainboard-listed Mirach Energy a 15-month extension, from Feb 28, 2019 to June 5, 2020, to exit the bourse’s watch list, the company said in an exchange filing on Monday (April 22).

If Mirach is unable to meet the requirements to exit the watch list by then, it will need to make or procure a reasonable exit offer for its shareholders. If it fails to do so, it will undertake a voluntary winding up, or petition the Singapore High Court for the company assets to be distributed to all shareholders on a pro-rata basis.

Executive chairman and chief executive officer, Chan Shut Li, who is a controlling shareholder, must also vote in favourof resolutions related to the voluntary winding up, in a general meeting to seek shareholders’ approval for the company to be voluntarily wound up.

Mirach was previously given until Feb 28 to exit the watch list, and applied for the latest extension on March 4.

It said it applied for a deadline extension because it has streamlined its existing oil and gas business segment and operations, improved its cash flow and diversified into new businesses and revenue streams.

Mirach needs to meet a minimum trading price of $0.20 and a $40 million market cap to exit the watch list.

The company said it intends to explore and pursue more business opportunities and will undertake further fundraising exercises if needed.